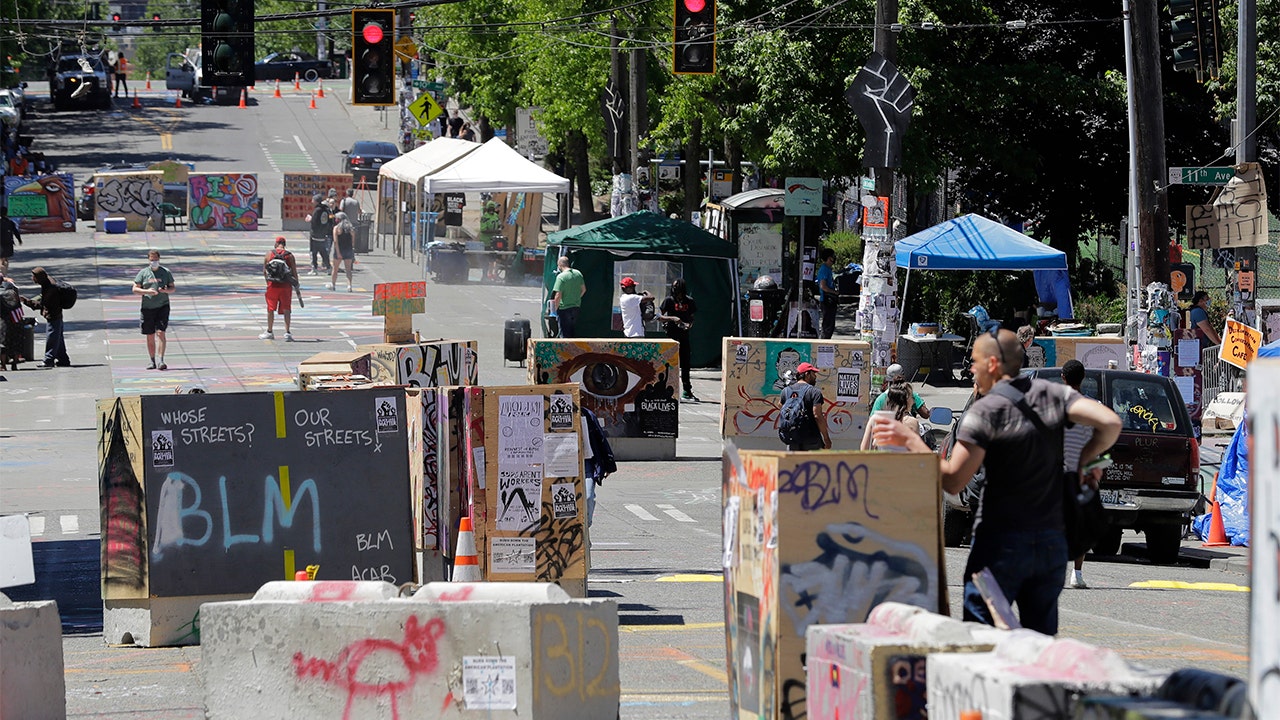 Joey Rodolfo, the owner of a clothing store in Seattle, Washington, told “Fox & Friends” that he plans to move out of state, citing “no leadership” and a “socialist” city council as reasons for his decision.

Rodolfo, co-founder of Buki apparel, made the comments as Seattle authorities are preparing to retake the Capitol Hill organized protest zone, or CHOP, after several shootings and a string of other crimes in what protesters have stated “Police free zone”.

Protesters moved and occupied the neighborhood on June 8 after police withdrew from their East Precinct building after more than a week of protests over George Floyd’s death in Minneapolis, some of which turned violent. Floyd died while in police custody.

On Monday, Seattle Mayor Jenny Durkan announced that the city will move to end the police-free zone after two recent shootings, one of which was fatal.

“I will tell you what is currently happening in Seattle,” Rodolfo said Wednesday. “We have people in leadership positions where we have no leader.

SEATTLE POLICE CHIEF: “LEAVING THE SEAL WAS NOT MY DECISION”

“Since we don’t have leadership and we have a city council that is so socialist, there really is very, very little support for companies. When it comes to the city reaching small businesses like us, or any business, there has been zero.

“In fact, most of the attention has been focused on CHOP, making sure that the people at CHOP are well cared for, but there has been absolutely no support or encouragement for us to reopen our stores and have a meaningful sense that there will be a future here if we were to maintain our business in Seattle or Washington state. “

Rodolfo said that as a result, he plans to move to another state after 38 years of living in Seattle.

“We are seeing many options, but Arizona with the governor [Doug] Ducey seems to be a great bet quite frankly, ”said Rodolfo.

“There is a lot of support in Arizona for businesses and right now it seems like a great state.”

Michael Ruiz and Louis Casiano of Fox News contributed to this report.