Seahawks and Ravens have had internal discussions about Antonio Brown’s signing, per report 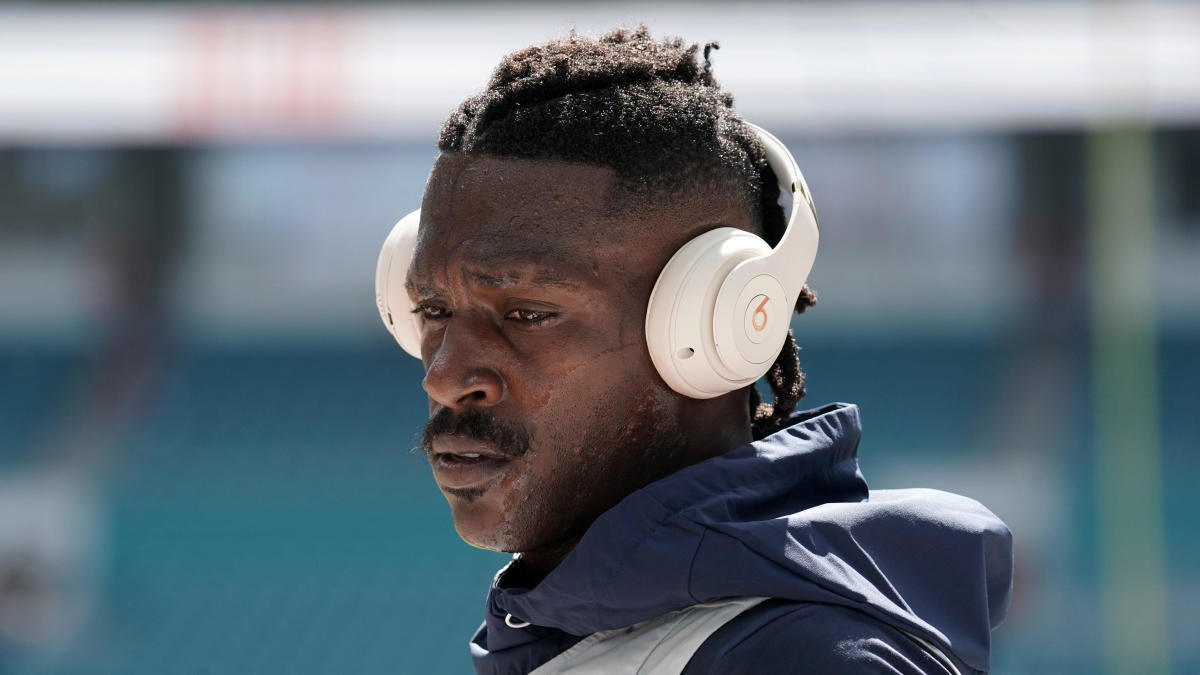 Watch now:
Time for Schein: Eric DeCosta did not say no to the idea of ​​Antonio Brown and the Ravens
(2:49)

Antonio Brown’s uncertain future when it comes to a possible NFL suspension may not prevent a team from signing it at some point during the 2020 season, or at least begins to look that way. The Seattle Seahawks and Baltimore Ravens have had internal discussions about the signing of the former All-Pro catcher, NFL Network’s Michael Silver reported Tuesday. Brown, who recently served a two-year probationary period after not pleading contested in her moving truck driver battery case, is still under investigation by the NFL after her inclusion in a 2019 civil lawsuit against a woman who accused him of sexual misconduct and rape.

Brown also allegedly sent threatening messages to another woman who said Brown previously made unwanted sexual advances towards her, leading to her release from New England after just one game with the New England Patriots.

“Antonio Brown last year was a fiasco, and due to off-field problems, perhaps facing a suspension of about half a season,” Silver said. “But he’s an exceptional talent. He’s been reasonably quiet on social media lately. So the teams are sniffing around. I’d like to keep an eye out for the Seattle Seahawks. Antonio Brown has been doing some off-season practice with his backup quarterback, Geno Smith They are absolutely interested in potentially having it as a late season edition, assuming there is a suspension.

“And the Baltimore Ravens … their cousin, Marquise Brown, is on that team. They’ve sniffed in the past. They’re also reflecting on that. So internal discussions at both organizations. Look out for Seattle and Baltimore.”

Ravens general manager Eric DeCosta, during a recent interview with Adam Schein on Sirius XM’s Mad Dog Sports Radio, did not rule out the possibility of signing Brown, who did a lot of damage against the Ravens during his nine-year career with the Pittsburgh Steelers. Brown’s junior cousin Marquise Brown caught seven touchdown passes during his first season with the Ravens in 2019. Baltimore quarterback and reigning league MVP Lamar Jackson recently expressed support regarding the possibility of having Brown as a teammate.

“I would be happy if they signed it,” Jackson said of Brown. “He’s a great player. He showed it every year when he was with the Steelers in the past, but it’s not my decision.”

Last month, John Clayton of ESPN Radio reported that Brown or former Seahawks receiver Josh Gordon could be on Seattle’s radar. Seahawks quarterback Russell Wilson, who hosted an MVP-caliber season in 2019, “would love” for the team to chase Brown, according to Clayton.

As for the receivers, the Seahawks Week 1 depth chart consists of DK Metcalf, Tyler Lockett and Phillip Dorsett along with rookies Freddie Swain and Colby Parkinson. While this is not a bad group, the Seahawks’ passing attack would certainly benefit from having Brown, who led the NFL in receptions, receiving yards and touchdown receptions from 2013-18.

Brown, who will turn 32 on July 10, seems confident he will be on an NFL roster sometime soon. Earlier this month, Brown hinted on his Instagram page that he will soon find his next home in the NFL. Meanwhile, Brown continued to train in Florida, where he recently worked with Hall of Fame defender Deion Sanders.

After nine extremely productive seasons in Pittsburgh, Brown requested and received a trade in the offseason that led him to finish with the Raiders in exchange for third and fifth round picks. Brown’s time in Oakland was embroiled in a controversy that included an altercation on the field with Raiders general manager Mike Mayock. Shortly after that incident, Brown was released and quickly signed with the Patriots. Brown caught four of eight goals for 56 yards and a touchdown during his only active game during the 2019 season.