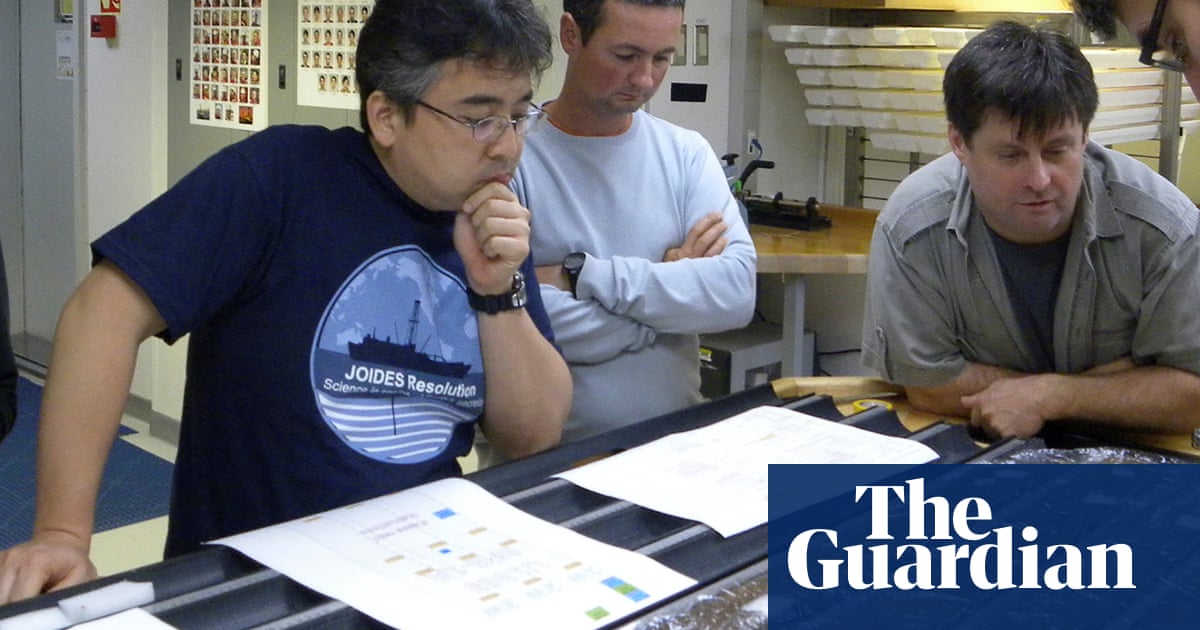 Scientists have successfully revived microbes that had been dormant at the bottom of the sea since the age of dinosaurs, allowing organisms to eat and even multiply after eons in the depths.

His research sheds light on the remarkable survival power of some of the most primitive species on Earth, which can exist for tens of millions of years with little oxygen or food before coming back to life in the laboratory.

A team led by the Japan Earth and Sea Science and Technology Agency analyzed samples of ancient sediments deposited more than 100 million years ago on the sea floor of the South Pacific.

The region is known for having far fewer nutrients in its sediment than normal, making it far from ideal for sustaining life for millennia.

The team incubated the samples to help get microbes out of a longtime dream.

Surprisingly, they were able to revive almost all of the microorganisms.

“When I found them, I was first skeptical if the findings are from any error or failure in the experiment,” said lead author Yuki Morono.

“Now we know that there is no age limit for [organisms in the] biosphere under the seabed, ”he told AFP.

URI Graduate School of Oceanography study professor and co-author Steven D’Hondt said the microbes came from the oldest drilled sediment on the seafloor.

“In the oldest sediment we have drilled, with the least amount of food, there are still living organisms, and they can wake up, grow and multiply,” he said.

Morono explained that traces of oxygen in the sediment allowed the microbes to stay alive for millions of years with virtually no energy wasted.

Energy levels for microbes on the seabed “are millions of times lower than those for surface microbes,” he said.

Such levels would be too low to support surface microbes, and Morono said it was a mystery how organisms on the seabed had managed to survive.

Previous studies have shown how bacteria can live in some of the least hospitable places on Earth, including underwater vents that lack oxygen.

Morono said the new research, published in the journal Nature Communications, demonstrated the remarkable staying power of some of the simplest living structures on Earth.

“Unlike us, microbes grow their population by divisions, so they don’t really have the concept of life expectancy,” he added.