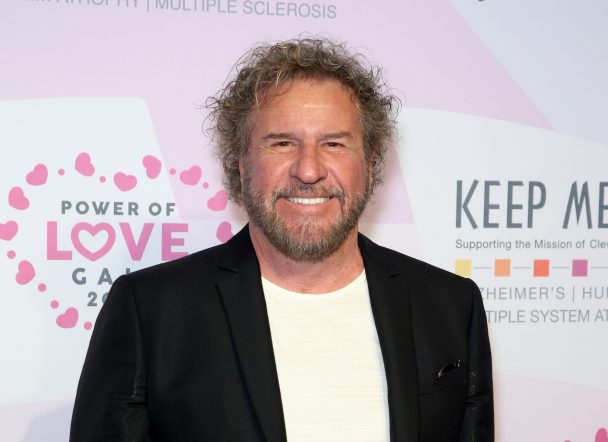 Earlier this week, Sammy Hagar garnered attention for what he said in a Rolling Stone summary of the interview about what artists plan to do during the pandemic. Hagar sounded like he was eager to get back on the road, damn the coronavirus. “This is difficult to say without shaking someone, but honestly, I prefer to get personally sick and even die, if that is what is needed” is precisely what he said.

The reaction to his comments caused Hagar to post a statement that was posted on his Facebook page earlier today. In the statement, he says that the interview with Rolling Stone It was done more than a month ago. “I did that interview on May 8 when we were already several weeks at home, which my family and I took very seriously, and things began to improve, the curve began to flatten,” he wrote.

“So when I was asked if I would be comfortable enough to get back on stage before a shot came out, I was cautiously optimistic,” he continued. “I said, ‘Yes, not too soon. I want to make sure it doesn’t intensify. When it’s decreasing and it seems to be disappearing.” (Despite the quotes in his statement, he didn’t say that, at least not in the interview part Rolling Stone published.)

“Overall, it’s about getting back to work in a safe and responsible way and getting this economy working again,” Hagar continued. “I will do my part. I agree with that. I employ 200 people directly and when we travel even more. ”

Read his full statement below.