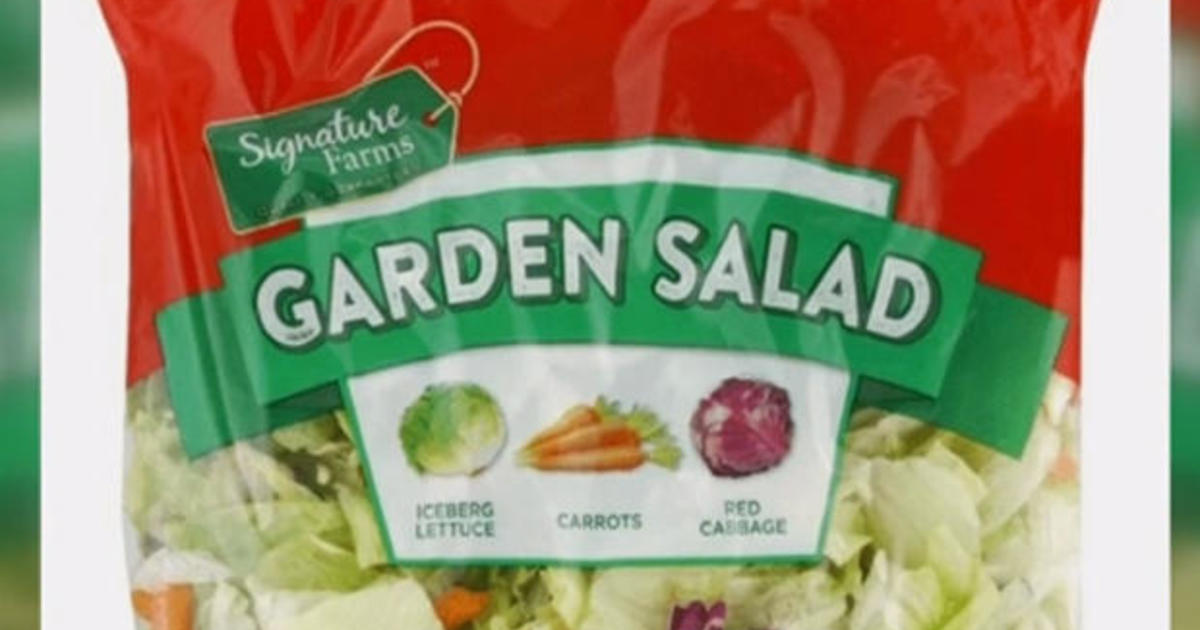 A recalled bagged salad distributed in a dozen midwestern states by grocery stores sickened 122 people in seven states and sent 19 to the hospital, the US Centers for Disease Control and Prevention said Tuesday. . USA The salad distributed by Hy-Vee, Jewel-Osco and Aldi supermarkets is contaminated with cyclospore, a parasite that can cause diarrhea, stomach cramps, nausea and fatigue.

The CDC said it is continuing to investigate and is working to determine if other recent cases of cyclospore infection are related to contaminated ingredients in these bagged salad mixes.