Rhode Island’s formal name is “the state of Rhode Island and Providence Plantations”. There is a movement now to change that 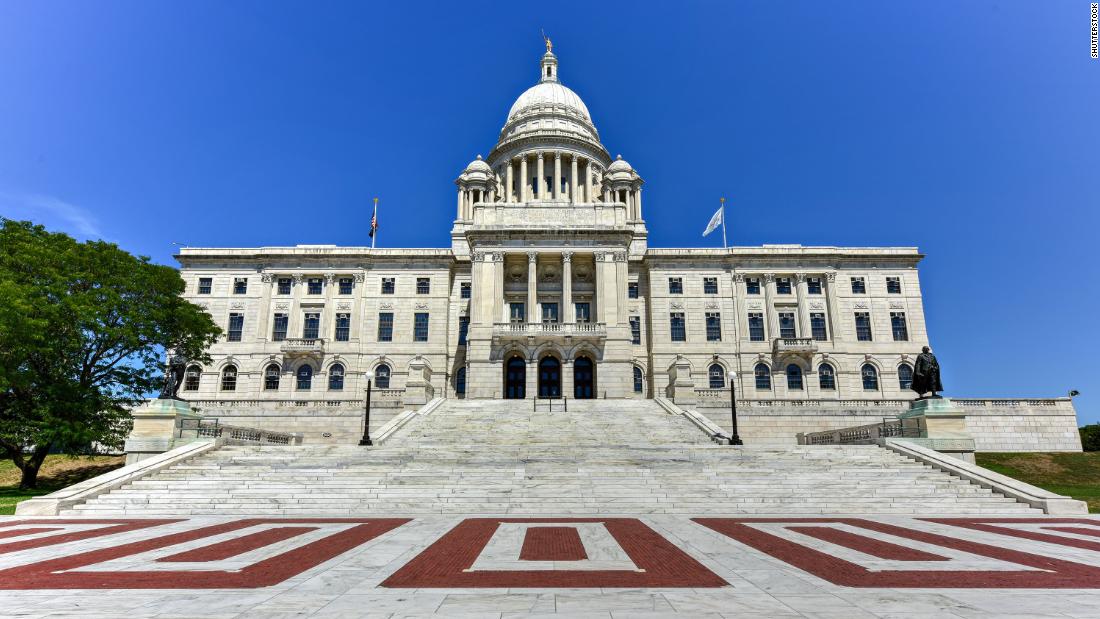 Raimondo signed Executive Order 20-48, which addresses slavery ties and puts the issue as a referendum on the ballot in November.

Telephone and email requests to the Governor’s office for comment were not immediately answered.

Rhode Island’s official name includes “Providence Plantations” after the name of a settlement founded in 1636 by Roger Williams that now includes the state capital city, according to the state government website.
Although Rhode Island passed a law in 1652 prohibiting African slavery, it was never enforced and the state later “played a leading role in the transatlantic slave trade,” according to the John Carter Brown Library at Brown University in Providence.
The word “plantation” has a connotation associated with slavery that led to the Civil War. Plantations in the deep south, owned by wealthy white landowners, often commissioned black slave Americans to do the field work, 60% of whom picked cotton, according to the Comprehensive Slavery Initiative.
The Rhode Island State Senate proposed a resolution on June 17 to also change the state’s official name. The document says it was referred to the Senate calendar, although the exact date a vote could occur was unclear.

It was also unclear how, if at all, the governor’s executive order affects the proposed resolution.

A 2010 vote on the same subject returned overwhelmingly against changing the name, with 78% of voters choosing to retain the Providence Plantations portion, according to The Providence Journal.

Tags Rhode Island's formal name is "the state of Rhode Island and Providence Plantations". There's a movement now to change that - CNN us