Rhode Island May Change Its Name Over the Connotations of Slavery 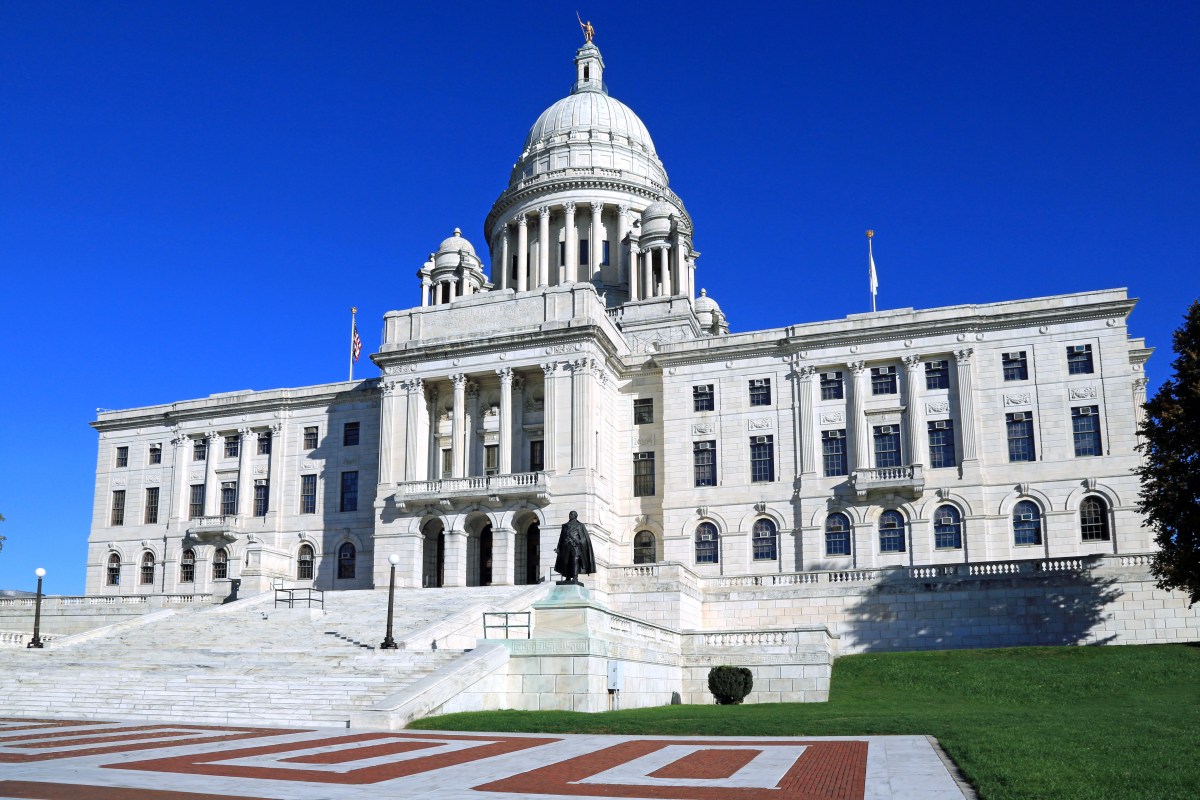 What’s in a name? For the state of Rhode Island, years of acrimony for an official designation with connotations of slavery.

But the change is brewing in the union’s smallest state, as Rhode Island Governor Gina Raimondo signed an executive order on Monday taking the “first steps” to change the state’s full name: “The State of Rhode Island and Providence Plantations. “

The “plantations” side has come under increased scrutiny following widespread protests following the killings of George Floyd and Breonna Taylor.

The order, Executive Order 20-48, will change the name to only “Rhode Island” in official communications from the Governor’s office, including future executive orders, appointments, and letterhead. It also calls on all state executive agencies to remove “plantations” from their websites.

The order does not change the official name of the state permanently; That will require voters to modify the Rhode Island Constitution, the order indicates.

The state Legislature has indicated it will move forward with the referendum after the Rhode Island Senate passed a measure last week calling for a state vote on the name change.

The bill was introduced by Rhode Island’s only black senator, Harold Metts.

“Whatever the meaning of the term ‘plantations’ means in the context of Rhode Island history, it has a horrible connotation when you consider the tragic and racist history of our nation,” Metts said in a statement to the Providence Journal.

Previous attempts to rename the state have failed after the problem was put on the ballot. In 2010, nearly 78 percent of voters opposed a constitutional amendment to remove “Providence Plantations” from the state’s name.

The recent push for a name change may have started when an online petition began circulating after Floyd’s death.

“Some Rhode Islanders take pride in living in the ‘smallest state with the longest name.’ But the story of how we got this name is often forgotten, ”the petition reads. It currently has almost 7,500 signatures.