Review of ‘Athlete A’: a network of abuse and cover-ups comes to light 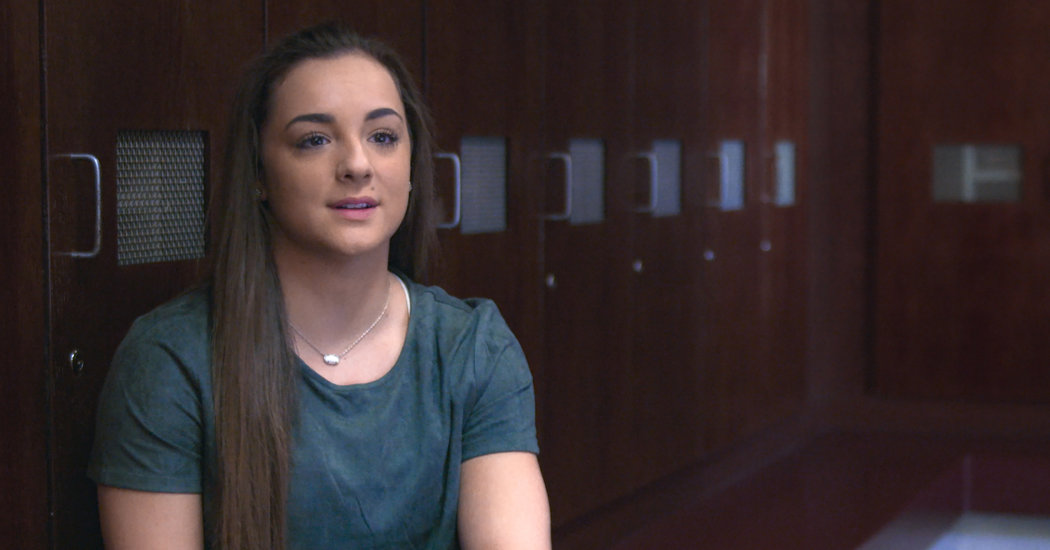 “Athlete A” was a nickname given to the anonymous athlete who first reported Larry Nassar, the Olympic doctor convicted of multiple sexual offenses, to USA Gymnastics. That gymnast, who has since revealed her identity, is Maggie Nichols, one of the braves in Bonni Cohen and Jon Shenk’s latest documentary (now on Netflix), about the organization’s long history of abuse and cover-ups. Though focused on a primary perpetrator, the film skillfully juggles various moving parts, such as the ruthless nature of training and the consequences of speaking.

One of these parts involves The Indianapolis Star, the newspaper that first published a 2016 article on institutional abuse within the USA Gymnastics. After that piece was published, reporters began receiving responses from former gymnasts about Nassar, who, under the guise of medical practice, sexually abused hundreds of girls and young women. The doctor seemed “nice” or “quirky,” according to interviewees, especially compared to his militant coaches, particularly Bela and Martha Karolyi, who, according to many athletes, perpetuated an oppressive environment conducive to all kinds of abuse, including overload. of weight.

Cohen and Shenk amplify the voices of the survivors while acknowledging that Nassar’s arrest does not dissipate deep-seated pain or exploitation. Steve Penny, the former president and CEO of USA Gymnastics (who has since been indicted), and Rhonda Faehn, the organization’s former vice president, turned a blind eye for years, numerous survivors said. Athletes endured cyber bullying for speaking up and invasive investigations into their sexual history to discredit their claims.

These women obtain some kind of belated justice, but there is much more work to be done, which becomes absolutely clear when it is revealed that, in total, approximately 500 women appeared on Nassar.