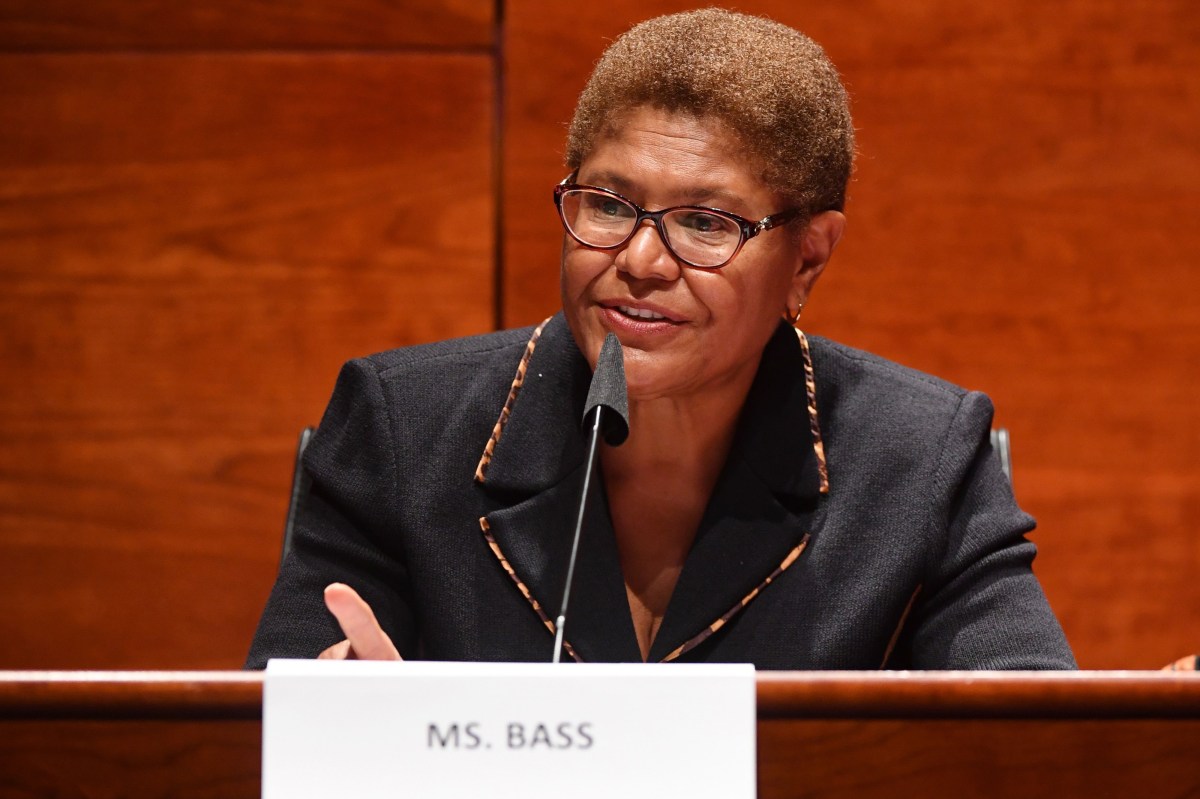 The veepstakes of the Democratic Party have a new contender

Joe Biden’s campaign is investigating Congresswoman Karen Bass, president of the Congressional Black Caucus, as a candidate to be his running mate, according to a new CBS report.

“Karen Bass would be a huge asset … she’s a great person on my mind, I work with her every day,” Whip James Clyburn told CNN in June when asked about Biden’s background investigation process.

Bass recently described calls to “fire the police” as a terrible rallying cry, but said law enforcement officers should not be involved in situations that social workers could better handle.

“I told some friends that it is probably one of the worst slogans in history,” Bass said during a live broadcast on the Washington Post, referring to the slogan. He also said that police department budgets could be cut if communities shift some of the burdens to other agencies.

The background investigation occurs when Biden increases pressure to choose a woman of color to join him on the ticket.

Last week, Minnesota Sen. Amy Klobuchar removed her name from the list of potential career partners, citing Democratic nominee Joe Biden should use the “moment to put a woman of color” on her ticket.

Biden has promised to select a woman as his running mate and his campaign has pledged to make a decision before August 1.