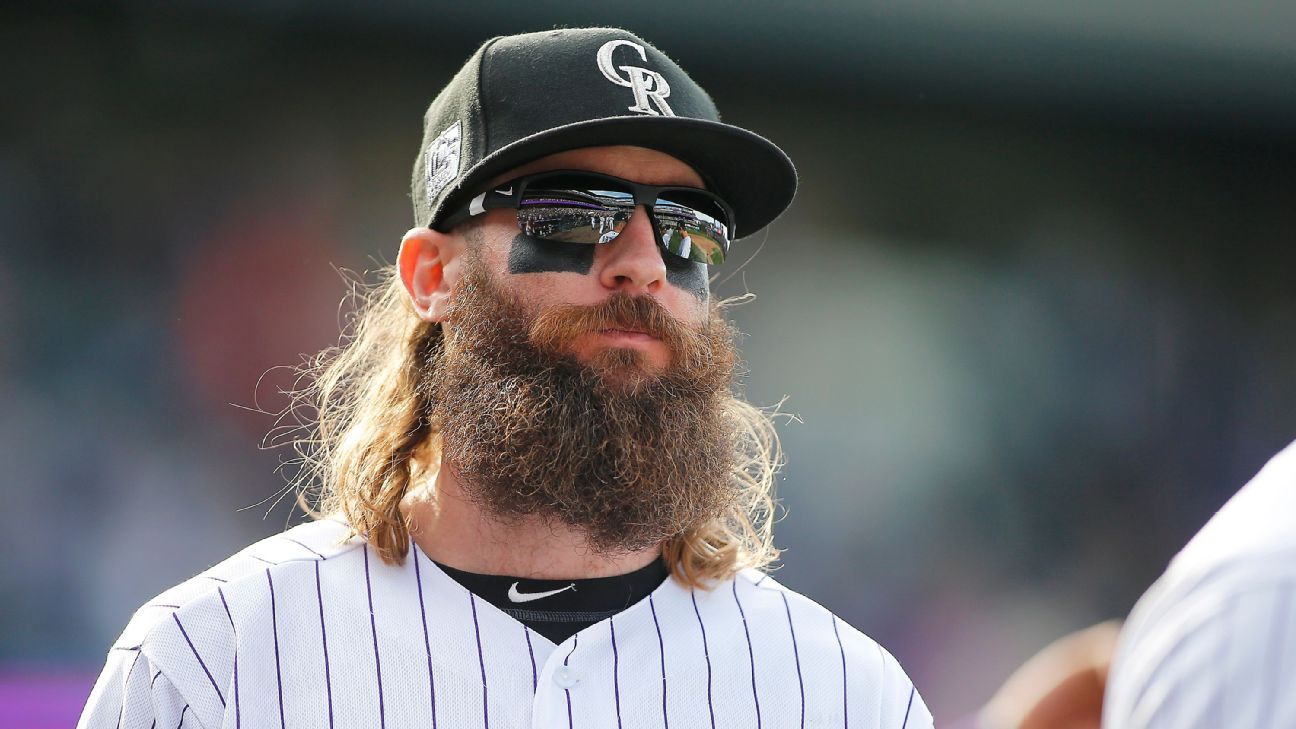 All-Star outfielder Charlie Blackmon of the Colorado Rockies has become the first Major League Baseball player to test positive for the coronavirus, according to reports.

A source confirmed the result of Blackmon’s test to The Associated Press. The Denver Post had first reported Blackmon’s condition, saying Tuesday that three Rockies players had tested positive, which was confirmed by ESPN’s Jeff Passan.

Of those three players who tested positive last week, two were asymptomatic and one showed symptoms, according to the Post.

Blackmon is a four-time All-Star slugger who hit .314 with 32 home runs and 86 RBIs last season. He will turn 34 on July 1, the day players will begin reporting on the resumption of spring training.

Baseball commissioner Rob Manfred imposed a 60-game season Tuesday night after failed financial negotiations between owners and players. The season that has been delayed by the coronavirus pandemic will begin on July 23 or 24.

The Philadelphia Phillies have had seven players and five staff members test positive for the virus. The team has not identified any of them, and several other teams have said they also have players who tested positive.

The Post reported that Blackmon tested positive last week after training at Coors Field in Denver. The newspaper said the Rockies then closed the stadium, following MLB protocol.

Many major league players have been training in recent weeks at their ballpark or at their team complex in Florida or Arizona. MLB closed all spring camps last Friday due to virus concerns.

Blackmon has been an All-Star for the past three seasons. He is a .304 hitter in his career in nine years.