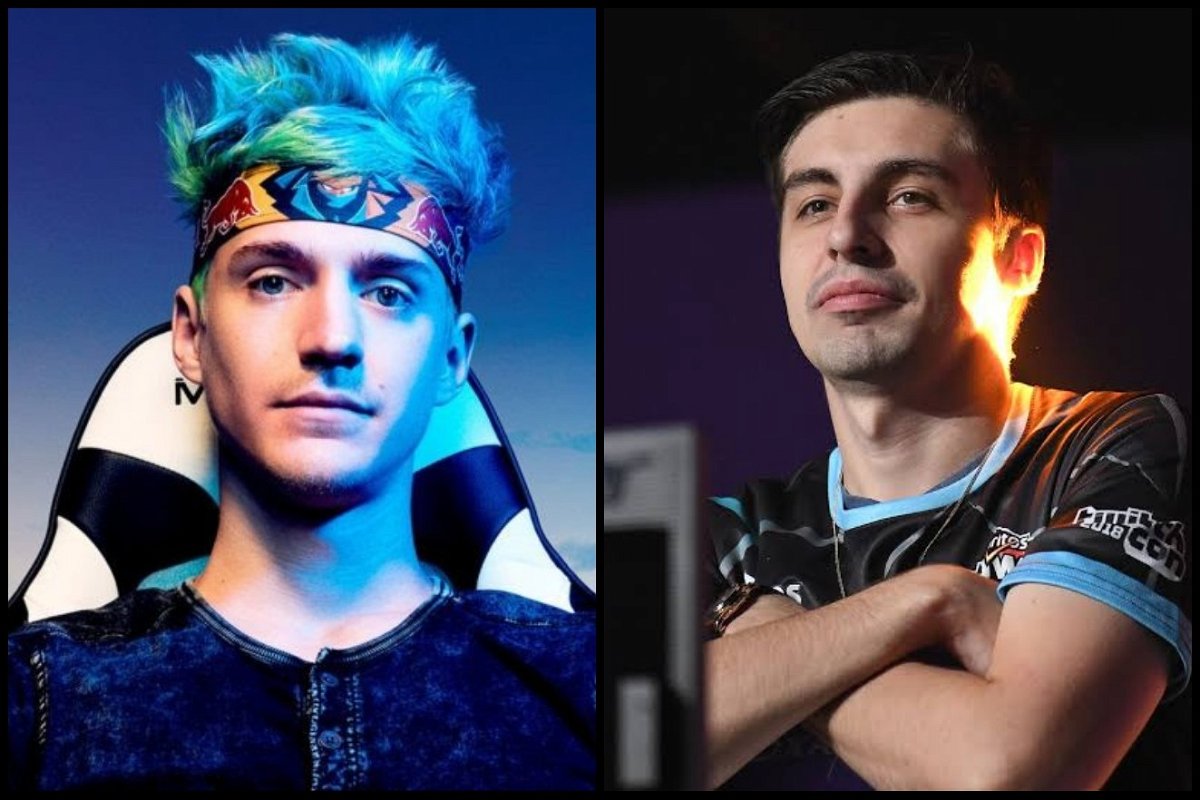 Microsoft recently announced that it will close its Mixer streaming platform and partner with Facebook Gaming. Mixer has been trying to make the transition to Facebook Gaming a smooth one for its associated streamers by honoring most monetary contracts. Mixer had some big streamers associated with Ninja and Shroud as the biggest names on the platform. Naturally, there is widespread curiosity regarding the future of these two stars.

Read more: What does mixer shutdown mean for Ninja and Shroud?

British e-sports journalist Richard Lewis recently posted a tweet about the Ninja and Shroud situation. Sources have confirmed that Facebook Gaming had reached out to these two streamers to make the switch.

Sources familiar with the deal informed me that while Facebook tried to negotiate to keep its big partners, both Shroud and Ninja chose not to participate. They have received their full payments and until midnight yesterday they were free to enter into conversations with other platforms. Game on

This “full payment” that Lewis talks about is a huge amount.

Rod Breslau, an esports consultant and expert, had posted a tweet about the exact amount Ninja and Shroud took to Mixer’s house and this is how fans are responding to the move.

They got the fat bag AND went back to Twitch now where most of the viewers are.

Do you think Twitch will also send them an offer?

According to reports, $ 30 million and $ 10 million respectively have been taken home after the deal with Mixer was closed. Now, let’s consider this: They hadn’t even completed a full year on Mixer. Furthermore, they are free to discuss partnership agreements with other platforms from now on. In that case, your biggest options right now are going back to Twitch or switching to YouTube. In any case, it is a win-win situation for both of you.

Ninja tweeted this after Microsoft announced the shutdown of Mixer.

I love my community and what we build together at Mixer. I have some decisions to make and I’ll be thinking about you as I make them.

I appreciate the Mixer community and everything I have been able to do on the platform. I love you guys and I am discovering my next steps. 💙

Not all got the best of Mixer’s deal

Ninja and Shroud are big names when it comes to streaming. However, there are Mixer streamer partners that don’t have it that big. These associated streamers had created their own viewer base and were following Mixer. The transition to Facebook Gaming could cost them their established base. But on the plus side, Facebook Gaming offers a much bigger platform and these streamers can use this to their advantage in order to grow.

It is quite difficult to predict at the moment how all this will turn out. What do you think will be the future of this transition?