Reluctantly trying to clear my mind about MLB return: not easy – Terry Pluto 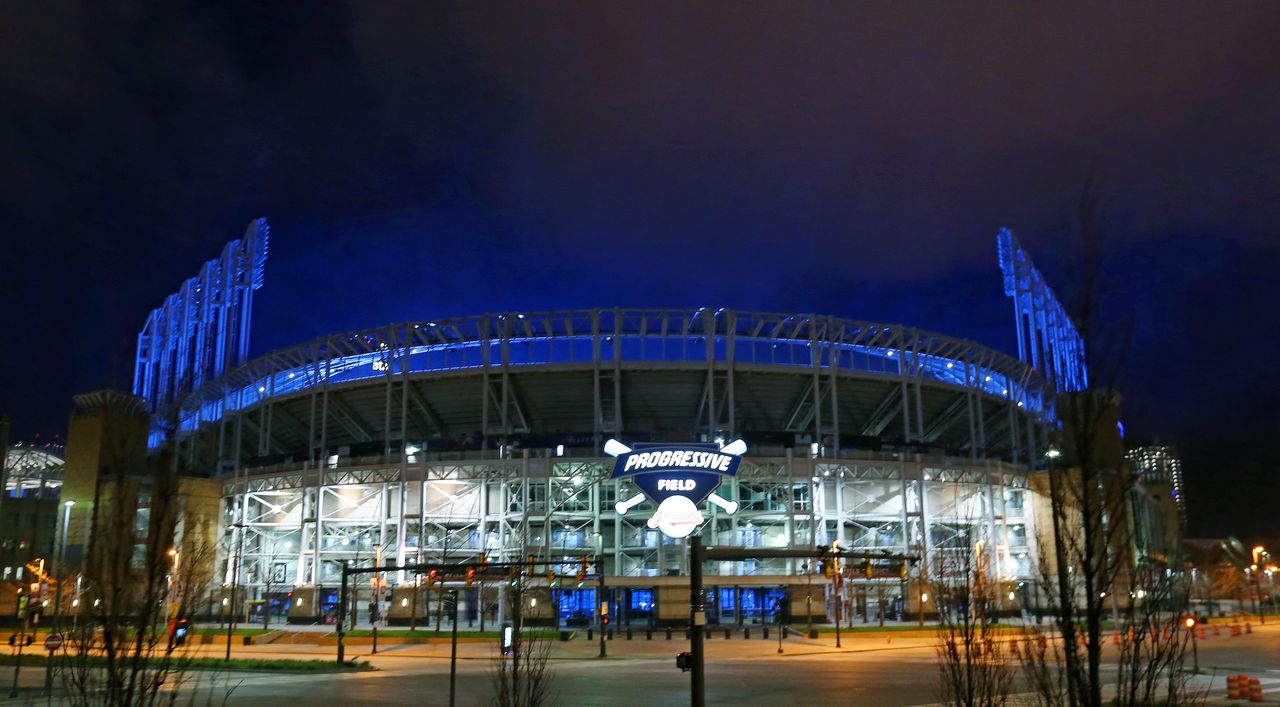 Assuming the season begins, I’ll be watching the Indians. I will write some stories of the tribe. I hope they find a way to end the season just to have something to distract me from a lot of the grim news.

But it’s hard to imagine a much worse way for MLB to resume.

Major League Baseball owners and players found this attitude: “I’ll be back to work because I have to, but don’t expect me to like it!”

Obviously, that’s not true for all baseball players, coaches, managers, and players. But the loudest voices have brought insults, complaints and a terrible misunderstanding of what life is like in 2020, the year of COVID-19, unemployment and social unrest.

A 60 game season is not a season. It’s a bunch of games that could perhaps be a sometimes entertaining baseball television show. Players and owners had a chance to have a 100-game season, or even an 80-game season, which would be closer to 50 percent of the usual 162-game schedule.

Instead, they stuttered and stalled and took turns trying to submarine the game throughout 2020.

Finally, MLB used its right to implement a season where players receive 100 percent of their salary for each game played. Then he powered up something that was absolutely, absolutely necessary to keep things interesting and a good test for the future: expanded playoffs.

Instead of the current 10 postseason team setup, MLB proposed 16. Why not give it a try after a 60 game season? No one knows if they’ll play the 60s. If they do, can players stay healthy enough to have a full postseason with the upcoming COVID-19 spike?

But give it a try. Nothing really to lose with 16 teams versus 10 in the playoffs. At least, that should be the attitude.

Instead, the players rejected the 16-team plan and about $ 25 million in what was called “a group of postseason bonuses.”

I understand that the players wanted to maintain the status quo in the economy to establish a possible complaint in the future.

I’m not getting into the details. It makes my head want to explode.

DO YOU WANT IT TO WORK?

For the past few months, I was wondering if any of the parties really wanted to play ball this season. Yes, individual owners, reception staff, players, coaches, etc. they want the game to resume. But key decision makers made everything so difficult, seemingly looking for reasons not to agree. It is an irresponsible and insulting approach to a crisis.

Now, they are preparing to have some kind of spring training. It will be fun (at least to some extent) to see what happens when (or if) the games really start.

As for there being no fans in the stands, I have an idea started by the Hanwha Eagles of the KBO (Korean Baseball Organization). Place large stuffed animals on the seats behind the plate. They were happy even when the Eagles were in the midst of their 18 game losing streak. They also fired the entire coaching staff, the manager resigned, and 10 players were sent to the minors in one day!

SpongeBob, Mickey Mouse, and their stuffed friends loved every minute of it.

At least, they knew that the KBO and their beloved Eagles had their hearts in the right place and at least they were trying to play the game!

What about defensive ends with the Browns?

Hi Terry: How about Baker kneeling down? Let’s talk about Browns

Terry’s Talkin ‘Tribe: Does the draft reveal a secret to the team’s plan to stay in contention?

Here comes the baseball draft, some stories, some danger zones.

Can the Browns rescue Cleveland sports fans? A new idea for the defensive end.

Hi Terry: What about Stefanski’s offense? How about cheerleaders?

New Indian face masks for sale: This is where you can buy Cleveland Indians-themed facial liners for coronavirus protection, including a mask ($ 14.99) and a 3-pack ($ 24.99). All MLB proceeds donated to charity.