Realism mode will be a permanent playlist in Modern Warfare 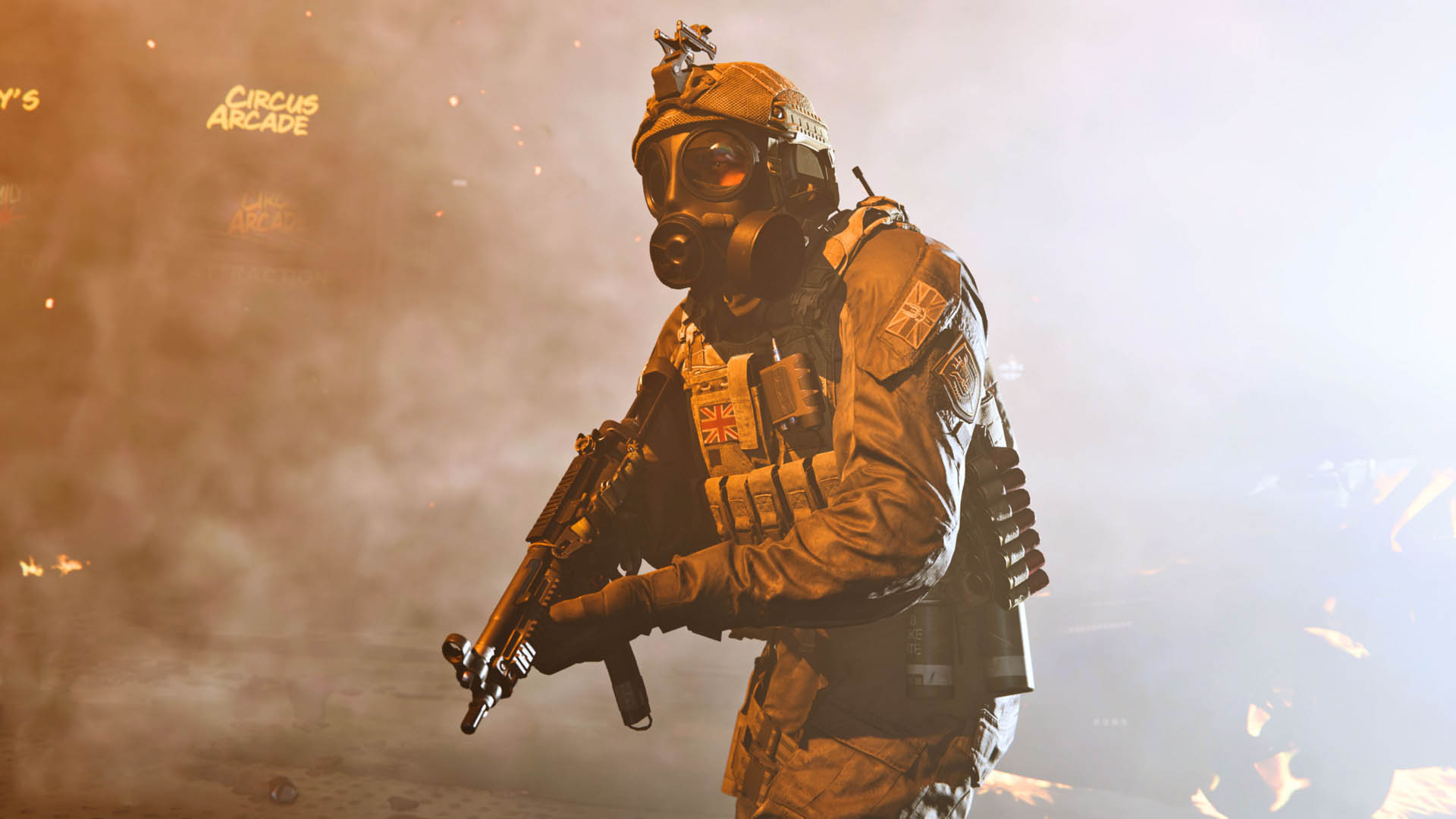 Realism is a mode in and out of Call of Duty: Modern Warfare from before the official launch. It has been a hit with gamers, and has even appeared in the free game Warzone Battle Royale. Now Infinity Ward suggests that it could become a permanent playlist option in Modern Warfare.

A tweet from Infinity Ward multiplayer co-director Joe Cecot, uncovered by CharlieIntel, provides the evidence: in response to a fan asking the team not to remove Realism and Realism Night from the game (after the limited time has elapsed), Cecot simply said “It is our intention to add it to the filter”, adding a smiling face at the end.

The biggest change made by realism is the extremely limited HUD. Without a target reticle or gauges to monitor your health and armor, in Realism you also have to be on the lookout for headshots, which are one-hit kills of almost any weapon in the game. At launch, the Realism mode in Modern Warfare was replaced by the NVG playlist, and players have since expressed their disagreement.

Now it seems they are fulfilling their wish.

Our intention is to add it to the filter 🙂

Unfortunately, we still don’t know when that is supposed to happen.

Call of Duty: Modern Warfare is currently in season 4, so look no further than our guide if you want to know how to get the new Fennec and CR-56 Amax for your loads.