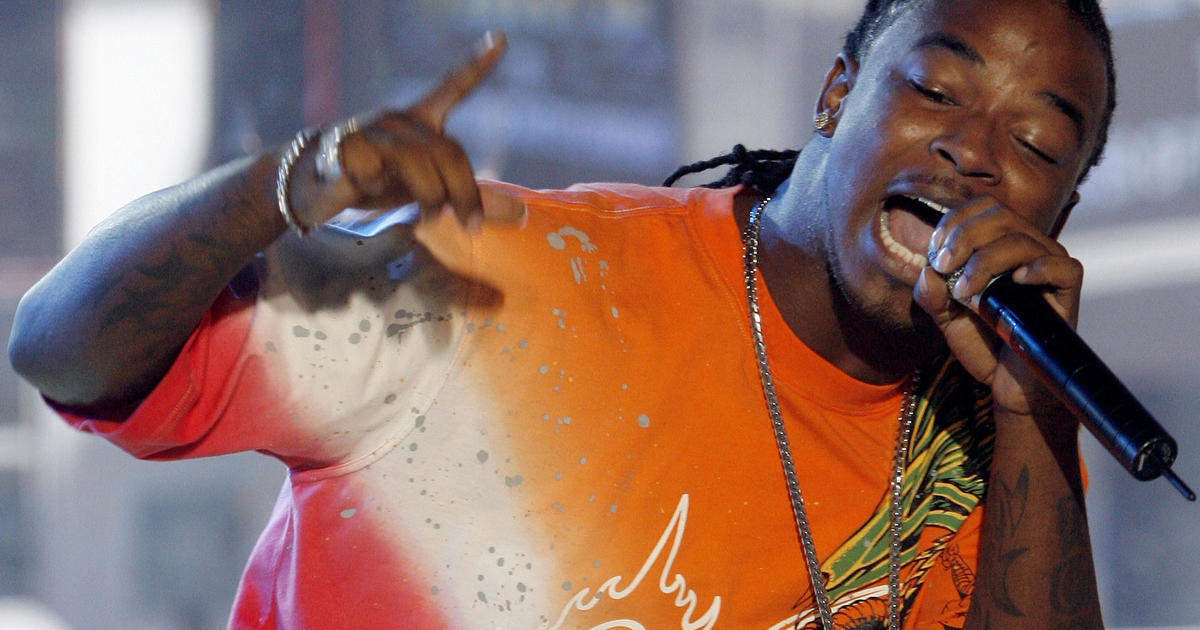 The St. Louis Huey rapper, famous for the 2006 hit “Pop, Lock & Drop It,” died Thursday night in a double shooting, police said Friday. No suspect has been arrested.

Police learned at approximately 10:55 p.m. that a 32-year-old man, later identified as Lawrence Franks Jr., Huey’s real name, had arrived at a local hospital with at least one apparent gunshot wound, the St. Louis County Police Department said in a statement. He died shortly after his arrival.

Shortly thereafter, the department was notified that a 21-year-old shooting victim had arrived at the Ferguson Police Department. That victim was transported to the hospital with non-life-threatening injuries, police said.

Police said they believe the shootings, which occurred on the same block in the city of Kinloch, were related. Detectives said 10 other people were near the crime scene at the time.

Franks Jr. began rapping as a teenager, and eventually signed with Jive Records, according to CBS affiliate KMOV. “Pop, Lock & Drop It” peaked at number 6 on the Billboard Hot 100 chart in 2007.

“You are talking about a young man who still had a long life to live,” he said.