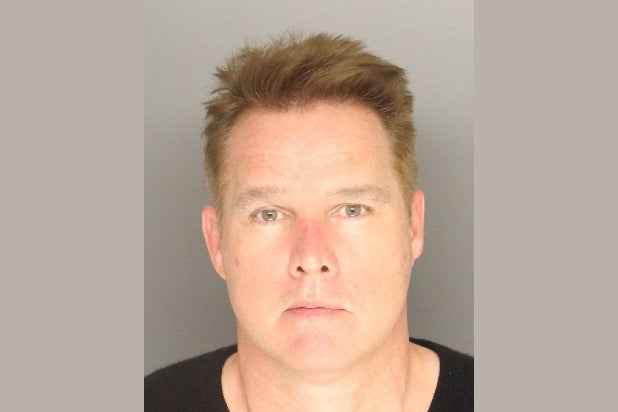 Producer and talent manager David Guillod, charged Monday with 11 counts of sexual assault, pleaded not guilty to the charges Tuesday as his bail was reduced to $ 1 million. A preliminary hearing is scheduled for next Tuesday through Zoom in a Santa María court.

Earlier Tuesday, Guillod’s attorney Philip Kent Cohen appeared before a judge to request that his client’s bail be reduced from $ 3 million to $ 1 million, a request that was granted by the judge. Guillod is posting bail, his spokesman told TheWrap, and he is expected to be released later Tuesday afternoon.

The felony charges against Guillod include rape kidnapping, rape of a drugged victim, rape of an unconscious person, forced sexual penetration of an unconscious person by a foreign object, and oral copulation of a drugged person. The charges are based on the accounts of four anonymous Jane Does for incidents that occurred in 2012, 2014 and 2015. If convicted, Guillod faces a possible sentence of 21 years to life in prison.