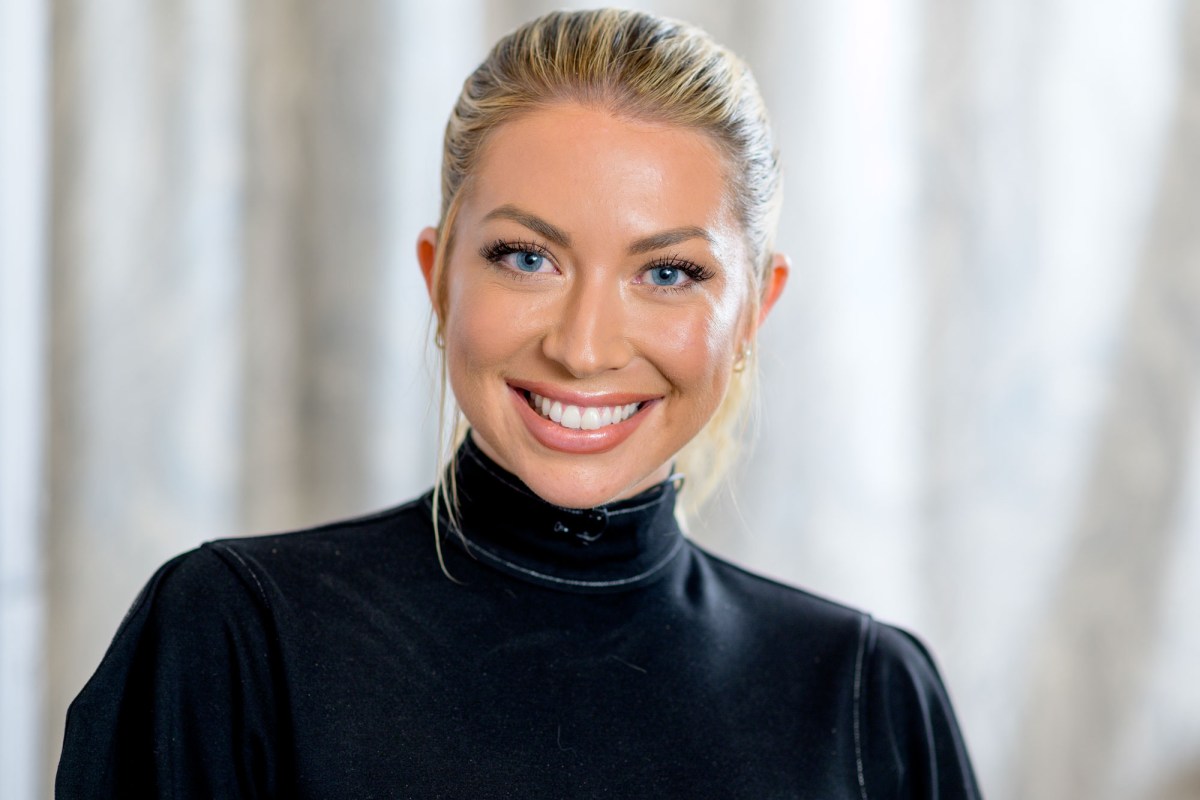 Get ready for their OOTDs.

Stassi Schroeder and her fiancé Beau Clark are expecting a girl.

The former “Vanderpump Rules” star made the announcement via Instagram Tuesday with a photo of Schroeder, 31, cradling her baby while Clark, 40, kissed her on the cheek and held a pink jumpsuit with “#OOTD”.

Fans of “Vanderpump Rules” will remember that Schroeder created National #OOTD (Outfit of the Day) in 2018, with the holiday launch party filmed during Season 7 of the Bravo series.

Schroeder’s pregnancy will not unfold on camera after she was fired from the Bravo series earlier this month. Bravo gave her and co-star Kristen Doute the boot after her former co-star Faith Stowers revealed that she was called to police in 2018 for a crime she did not commit. Schroeder boasted of her actions on a podcast at the time, but has since apologized.

She revealed last week that she and Clark are expecting their first child together. she is due to appear in January 2021.

The couple was ready to marry in October, but were postponed for a year due to the coronavirus pandemic.