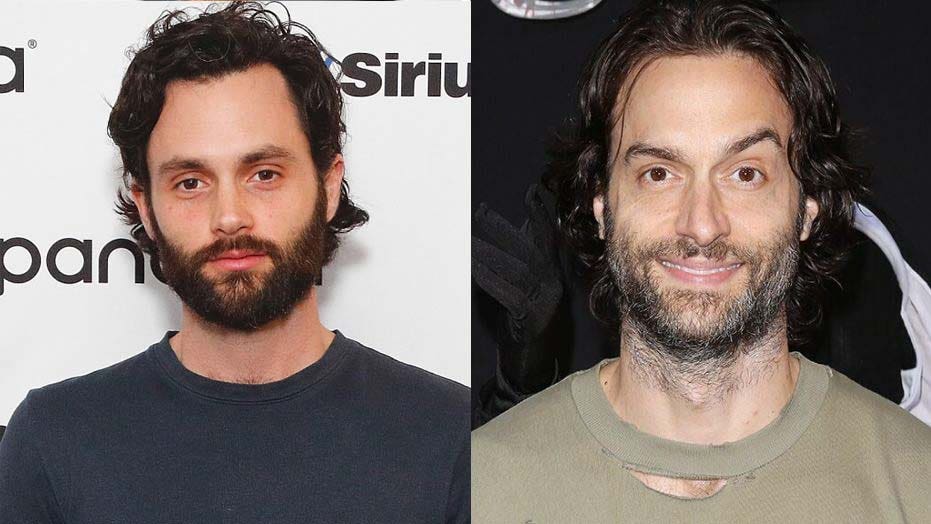 Another of Chris D’Elia’s co-stars is speaking in response to the sexual harassment allegations brought against the comedian.

D’Elia, 40, has been the subject of several sexual harassment allegations recently, some of the accusers were even minors at the time of their alleged encounters.

Last year, the comedian appeared in a series of episodes of the drama series “You,” in which he played a pedophile. Now, Penn Badgley, star of the show, has spoken out about the allegations.

Chris D’Elia has been accused of sexual harassment by multiple women. (Photo by Jon Kopaloff / FilmMagic)

“The idea that a program like ours is, unknowingly, a haven for abusive people is disturbing. It’s very disturbing, ”Badgley, 33, told the Los Angeles Times podcast” Can’t Stop Watching. “

The actor revealed that after the allegations against D’Elia came to light, the producers of “You” reached out to Jenna Ortega, who appeared on screen with D’Elia “to make sure she felt safe.”

The “You” star is not the only D’Elia co-star to speak, as Whitney Cummings also addressed the allegations publicly.

“It took me a couple of days to process the information I learned about Chris,” Cummings, 37, said online. “I am devastated and enraged by what I have read and learned.”

Cummings considered D’Elia’s behavior to be “predatory” and promised not to remain “silent” in the face of such “abuse”.[s] of power “in the future.