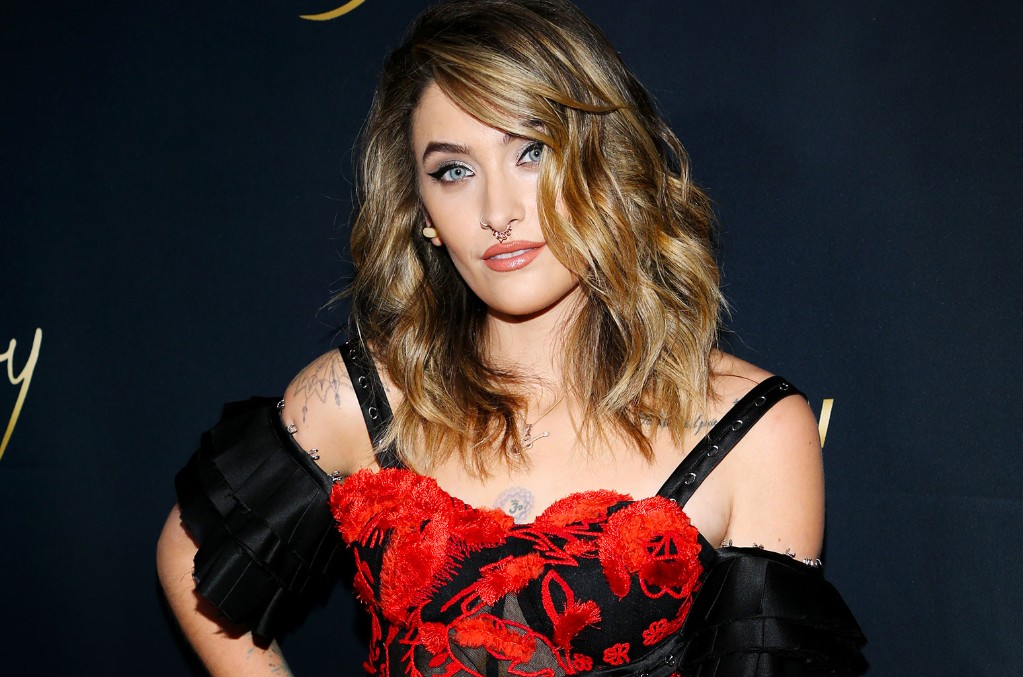 Paris Jackson and Gabriel Glenn have unveiled their new band, The Soundflowers, with an eponymous EP that arrived on Tuesday (June 23) via Imperial.

The five-track EP features the lead single “Your Look (Glorious),” with its simply romantic music video below, plus the highly anticipated “Geronimo,” which Jackson wrote when he was 15, inspired by loss, heartbreak, and abandonment.

“A lot of our music, some of the songs on the EP and some of the songs that are yet to come are about pain,” Jackson said in a statement. “I’m sure for many it will come out as emo and sad. And that’s fine. But my hope is that it will bring comfort to those who feel like me when I wrote the songs, especially ‘Geronimo’. I would like listeners who resonate with the lyrics know that you are not alone. And that it gets better. “

She continues: “It feels good to know that people will listen to our music and see me for who I am. This is the first opportunity that I have been able to share my trip in my own way. “

Additionally, all six parts of The Soundflowers on Facebook Watch Original Docuseries, “Unfiltered: Paris Jackson & Gabriel Glenn,” will premiere on June 30 at 3 am PT / 6 am ET. Watch the trailer here.

The band will donate their net proceeds from merchandise sales to Black Women Lead, Black Voters Matter Fund and BEAM through July.

Merch is now available in thesoundflowersmerch.com.