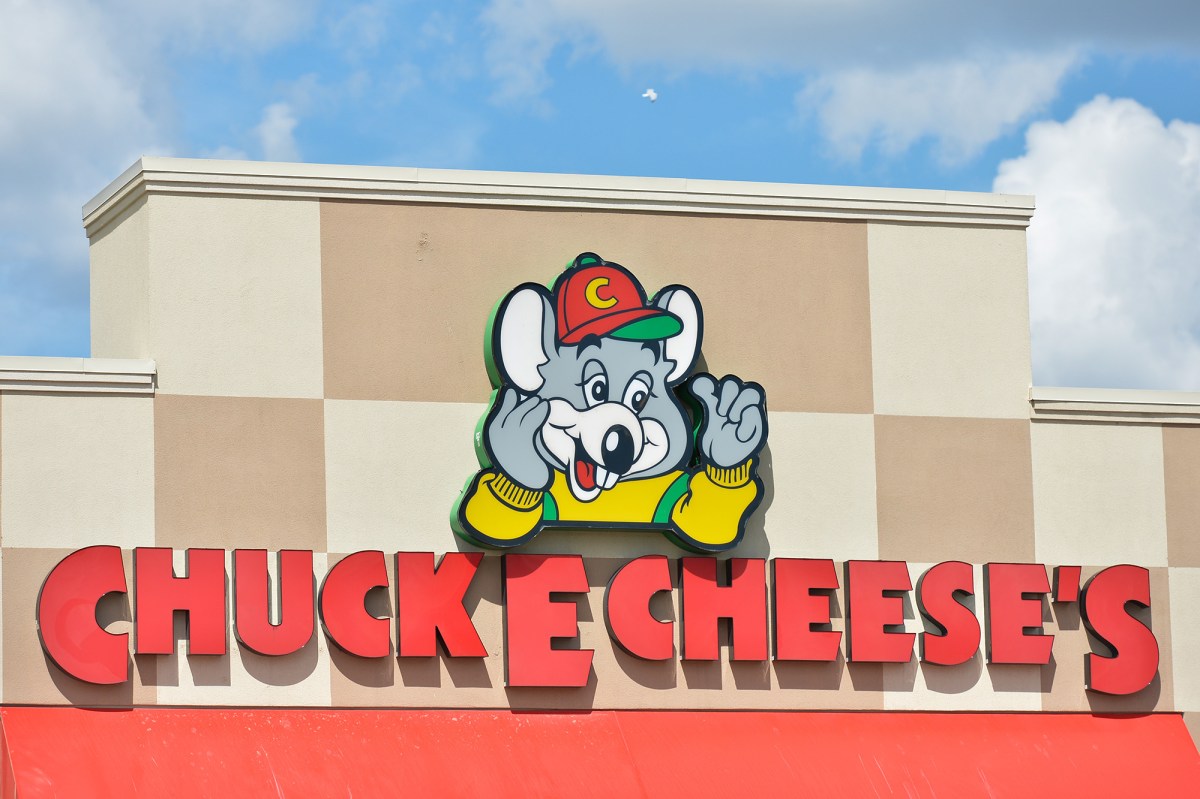 Every kid’s favorite pizza-loving mouse has become a victim of the coronavirus.

The restaurant and arcade chain said it will use the Chapter 11 process to restructure its heavy debt balance through conversations with financial stakeholders and homeowners as it plans a recovery from the COVID-19 crisis.

Bankruptcy “will allow us to strengthen our financial structure as we recover from what has undoubtedly been the most challenging event in our company’s history and return to the business of delivering souvenirs, entertainment, and pizzas for another 40 years and more,” CEC CEO David McKillips said in a statement Thursday.

CEC closed the canteens and gaming halls at its approximately 550 company-run Chuck E. Cheese and Peter Piper Pizza locations in March, when the coronavirus spread worldwide. The Texas-based company said it had it reopened 266 of those locations as of Wednesday, which it hopes to continue operating during bankruptcy proceedings.

Comparable sales fell 22 percent in the first quarter, although most of its restaurants remained open for take-out and deliver. The company tried to push its business to go during the pandemic by silently renaming “Pasqually’s Pizza & Wings” in delivery apps, but the move stumped some customers.

The CEC’s financial struggles predated the pandemic: it reported net losses of nearly $ 29 million last year and around $ 20.4 million in 2018. The company’s bankruptcy filings reveal estimated liabilities of $ 1 billion to $ 10 1 billion and approximately 1,500 potential creditors.

Private equity giant Apollo Global Management bought CEC in 2014. The company had plans to go public last year through a merger with a blank check company, but the deal was rejected in July.