Panic! on the Disc, leader Brendon Urie criticizes Donald Trump’s campaign for using the group’s song at the rally 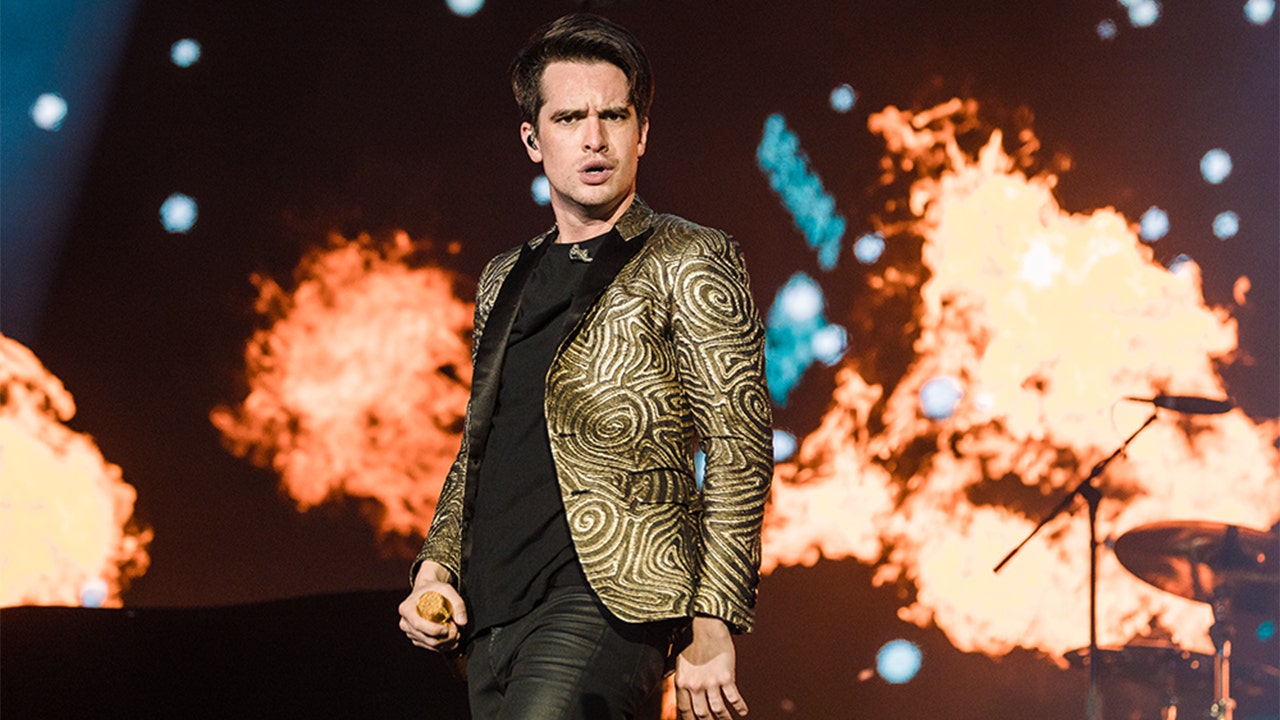 Brendon Urie was not contained on Twitter after discovering Panic! In The Disco’s song, “High Hopes” was used at a Donald Trump rally in Phoenix, Arizona.

Urie, 33, signed the message: “No thanks Brendon Urie, Panic! At The Disco & Company. “

JOHN OLIVER MISSED TRUMP IN 2017 FOR PREDICTING THE REMOVAL OF WATINGTON, JEFFERSON STATUE

Panic! At the Disco, the singer wrote another tweet aimed at fans. “Donald Trump does not represent anything we stand for,” he said.

Urie continued, “The greatest hope we have is to vote for this monster in November.” In the tweet, she linked to a voter registration website.

The “I” singer is the latest celebrity to denounce the Trump campaign for using his music in his political rallies.

Tom Petty’s family released a statement on Saturday revealing that they issued a cease and desist order to Trump’s “hate campaign” for the use of his song “I Won’t Back Down” at a rally in Tulsa, Okla.

“Tom wrote this song for the underdog, for the common man, and for ALL,” the statement read in part. “We believe in the United States and we believe in democracy. But Donald Trump also doesn’t represent anyone’s lofty ideals. We would hate for fans marginalized by this administration to think we were complicit in this use. “

Neil Young, Elton John, Adele, The Rolling Stones, Rihanna and more are among several artists who have criticized the president’s use of his music for his campaign events.