One person died and 465 people became ill after interacting with poultry. 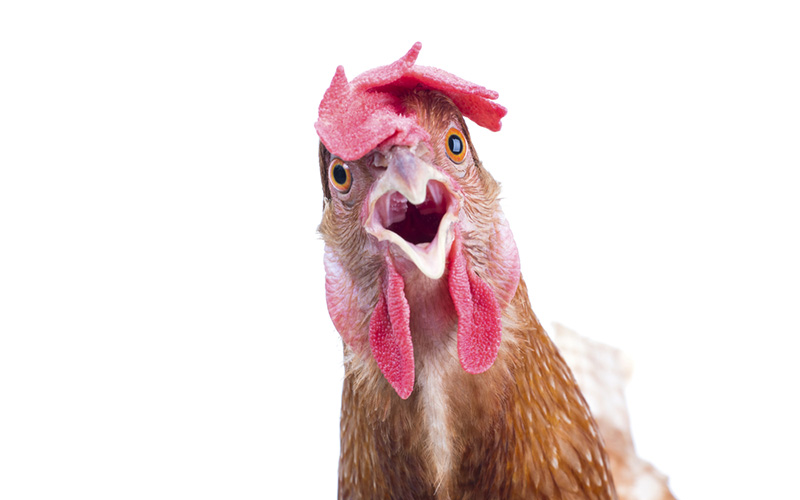 (CNN) – One person died and 86 were admitted to the hospital from the latest poultry-related salmonella outbreak, the US Centers for Disease Control and Prevention reported Wednesday. USA

The CDC says 368 people have reported getting sick since May 20, bringing this year’s total to 465 reported poultry-related salmonella cases in 42 states. That’s about double what was reported at the same time last year, the CDC said.

The CDC says 86 people have been hospitalized. A person in Oklahoma has died from the infection. About a third of those who got sick are children under the age of 5.

Backyard flocks have become an increasingly popular pastime. People often say they want to raise birds because they have an interest in where their food comes from, but it’s also about more than just fresh eggs. People say they like the company birds provide, like a cat or dog would.

Media reports at the start of the Covid-19 pandemic showed that hatcheries across the country experienced an increase in bird orders.

According to the CDC, the hobby can be fun and educational, but families need to be aware of how to handle animals safely. It is a little different than raising a dog or cat.

CDC issues periodic warnings about salmonella risks from backyard flocks. According to the agency, there have been more than a dozen outbreaks of live poultry-related illnesses since 2011.

Chickens and other poultry carry salmonella in their digestive tract. The harmful bacteria enters their droppings and their eggs and feathers. While it doesn’t bother chicken, it can cause stomach cramps, diarrhea, and other, sometimes severe, symptoms.

The CDC says that children are better off not touching live poultry, as children are more likely to get a serious infection. They also suggest that people who have flocks in the backyard wear a separate pair of shoes to care for the birds and make sure to take them off before returning home. Good hand hygiene is also essential.

Chickens should be outside of animals only, and while they may be cute, the CDC says, “Don’t kiss or snuggle with poultry.”