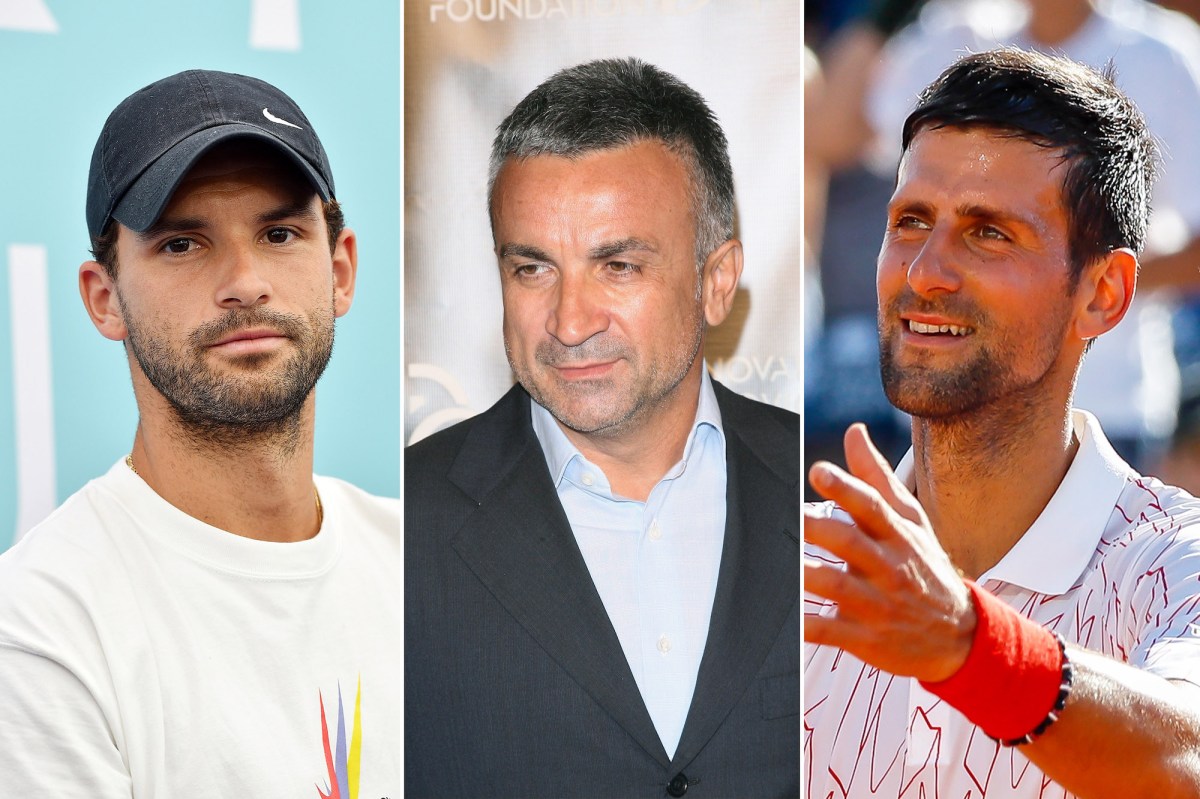 Novak Djokovic is not responsible for the coronavirus outbreak at his charity tournament, the Adria Tour, according to his outspoken father.

Srdjan Djokovic, who has been criticized in the past for controversial and unsportsmanlike statements, accused Grigor Dimitrov of Bulgaria for the increase in infected people, including Novak and his wife Jelena, who tested positive after the tournament.

“How did the infection arise? Probably because Dimitrov got sick, who knows where, “Srdjan told RTL.” It wasn’t tested in Zadar, but elsewhere. I don’t think it’s correct. “

Dimitrov, 29, was the first player to test positive after the second leg of Novak’s ill-conceived exhibition tournament that started in Serbia before moving to Croatia. The event was highly analyzed for applying few or no social distancing measures in the midst of the pandemic. Players were seen hugging and partying together on tournaments.

The recklessness of the event sparked the anger of several members of the tennis community, including Nick Kyrgios, Dan Evans and Andy Roddick.

“You can also criticize us and say that this is perhaps dangerous. But it is not up to me to make calls about what is right or wrong for my health. We are doing what the Serbian government tells us, “Novak said at the opening ceremony.

“[Dimitrov] It caused great harm to you in Croatia and to us as a family, and to Serbia, “said Srdjan, who recently raised his eyebrows for accusing Swiss star Roger Federer of being jealous of his son’s success.

Novak, who has publicly opposed the vaccination, announced on Tuesday that he and his wife had tested positive upon arrival in Belgrade and are isolating themselves for the next 14 days.

“I am very sorry for each individual case of infection,” the 33-year-old man said in a translated statement. “I hope it doesn’t complicate anyone’s health situation and that everyone is doing well.”

“We have to come out stronger from this and understand that it will all happen, and somehow we have to protect ourselves,” Srdjan said. “We will do everything that in the future, when there is a normal moment, we will return to Zadar.”