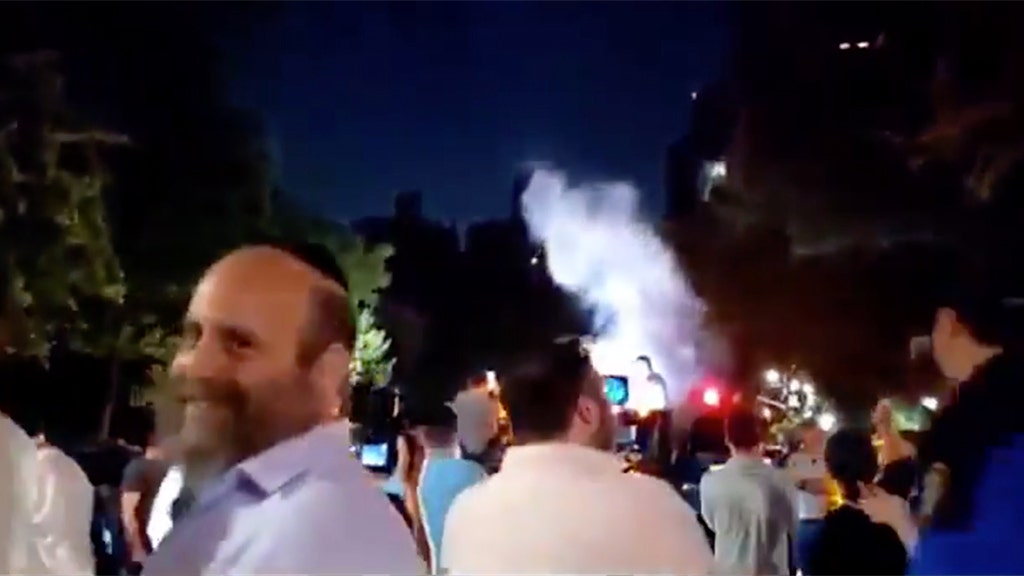 Fed up New Yorkers gathered outside Mayor Bill de Blasio’s home in the early hours of Tuesday morning to protest the constant crackling fireworks that have plagued the city this month.

His message was summed up by City Councilman Chaim Deutch: “If we can’t sleep, you won’t sleep.”

“We need to send a message that we need to end these chaotic fireworks that [have] it’s been happening across the city, “Deutch said in a statement on Twitter.

Crowds of people gathered outside Gracie Mansion on the Upper East Side, many in cars, honking their car horns and singing.

De Blasio addressed the issue later Tuesday, saying he would form a law enforcement task force to curb the increase.

“Yes, I also listen to them. We are taking action against illegal fireworks, ”said the mayor on Twitter. “We will crack down on out-of-state providers behind this dangerous public nuisance so that we can cut it off at the source.”

The task force will be comprised of New York Police, FDNY, and sheriff’s deputies and will target providers, distributors, and owners of the illegal fireworks.

The mayor said they would crack down on fireworks to ensure safety and “the ability of all our neighbors to sleep.”

“For various reasons, the use of illegal fireworks has skyrocketed this year and that has damaged the quality of life in our neighborhoods. The NYPD will continue to work closely with our city partners to address this dangerous problem, ”said NYPD Commissioner Dermot Shea.

A disturbing video posted by the New York Police Benevolent Sergeants Association shows someone throwing fireworks at a man lying on the street in Harlem. New York police said the 66-year-old man was homeless and sustained minor burns, while the suspect and others fled. Someone could be heard laughing in the background.