New home sales increased in May as buyers scrambled to find properties to buy. 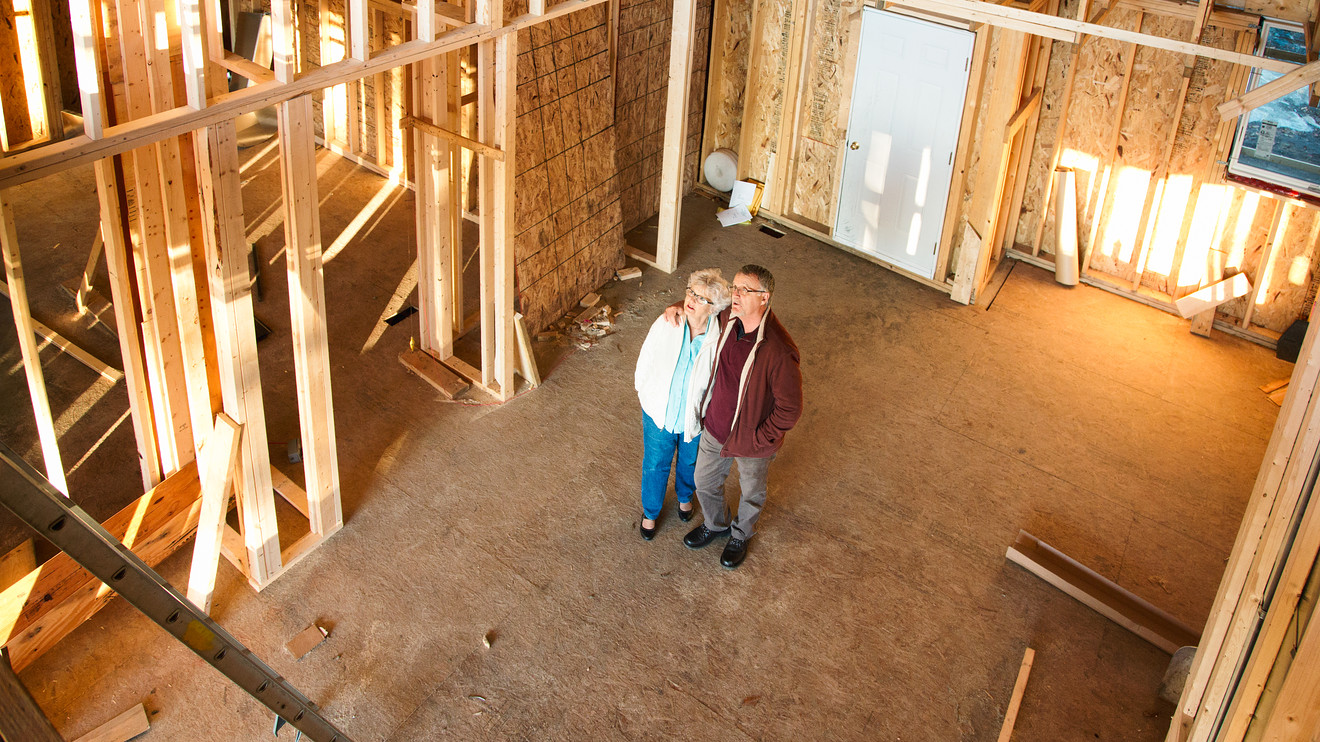 The numbers: Sales of newly built single-family homes occurred at a seasonally adjusted annual rate of 676,000 in May, the government reported Tuesday.

That represented a 16.6% increase from the revised downward pace of 580,000 in April. Compared to the previous year, new home sales increased 12.7% in May.

Analysts surveyed by MarketWatch had forecast that new home sales would occur at a seasonally adjusted annual rate of 650,000 in May.

The government uses a small sample size to produce the new home sales report, making it prone to significant revisions, as in the case of the April figure, which readjusted at a rate of 580,000 from the 623,000 originally reported. .

The median sale price of new homes sold in May was $ 317,900. At the end of the month, there were an estimated 318,000 new homes for sale, equivalent to a 5.6-month supply. A 6-month supply of housing is generally considered indicative of a balanced market.

The new home sales report captures sales based on when the contract is signed, which is in the early stages of the process. The existing sales report, on the other hand, reflects when sales close, which occurs one to two months after signing.

Therefore, the existing sales report in May really reflected what was happening across the country in March and April, while the new home sales report really reflects what happened in May. And last month was characterized by many states that reduced restrictions on the movement of people due to the coronavirus pandemic and a consequent improvement in the labor market.

Those two factors drove consumer confidence, which made home buying seem more feasible for many Americans.

Read more:Mortgage rates fall to another record low – this is why Americans may not want to wait much longer before setting rates

Although the accumulated demand to buy a house was unleashed, the supply of previously owned houses remained quite limited. This is in part because home sellers seem to be more concerned with the state of the economy than buyers. But even before the pandemic, the nation’s low home inventory became a rare option for buyers.

That’s good news for home builders, as they have a captive audience of people looking to buy and who find few options amidst existing homes. And as in April, the coronavirus has changed buyers’ preferences. More people search the suburbs and rural areas, looking for more space for their families than the cities can provide. Builders who adapt to those preferences could see their sales grow noticeably.

What they are saying “The jump in new home sales is a good indicator of what’s to come because it’s based on signing contracts, a somewhat early stage in the home buying process,” said Danielle Hale, chief economist at Realtor.com. “A similar increase in pending home sales next week, which covers the much larger existing home market, will be a good confirmation that the low point in home sales is probably behind us.”

they both went up on Tuesday morning.

It outperformed both indices due to the optimistic new home sales report.