New experiment shows how to get energy from a black hole 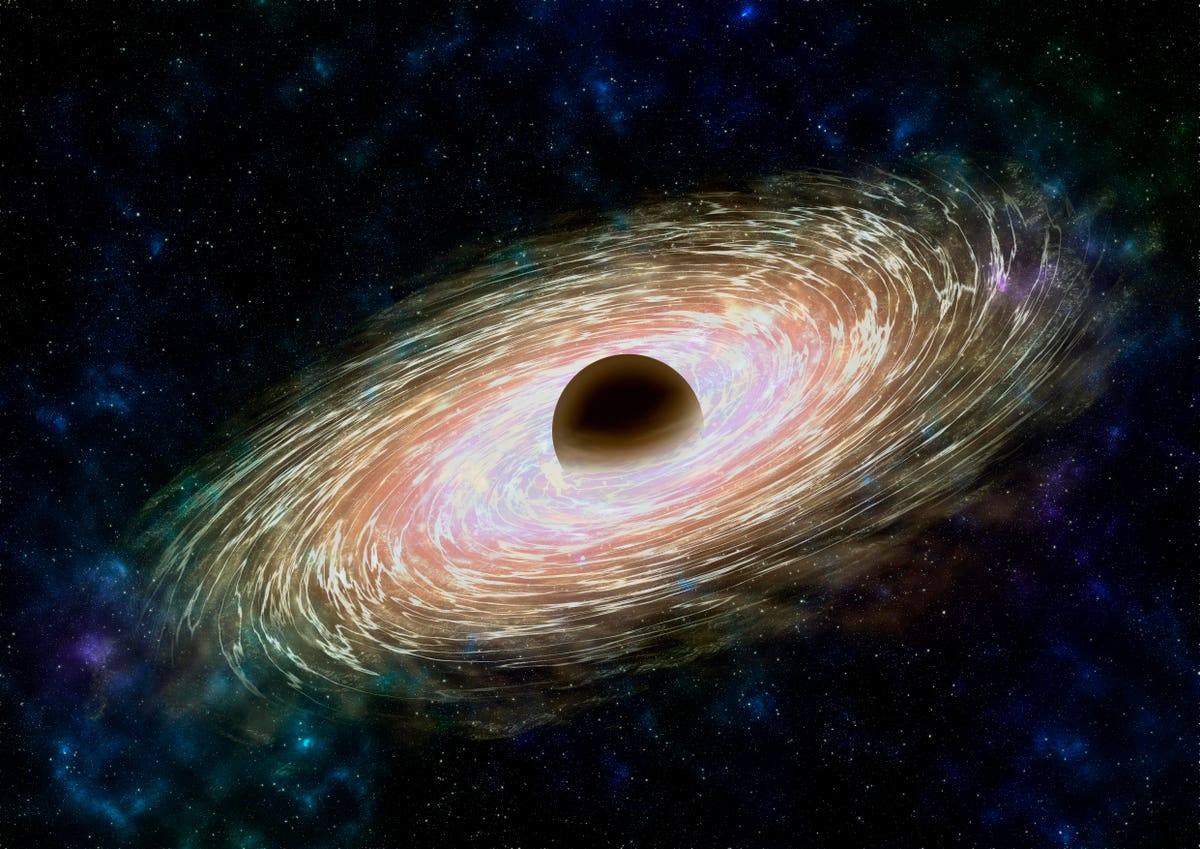 Getting energy from a black hole

In 1969, a mathematician and physicist named Roger Penrose suggested that an advanced alien civilization could extract energy from a black hole, known as the Penrose Process.

To see how this would work, imagine that an advanced alien civilization had a black hole at its disposal. If this black hole were spinning, it would have a certain amount of rotational energy. Aliens could drop an object on the outer edges of the ergosphere, the outer layer of the black hole before the event horizon. This object would be divided into two. One half would spin towards the black hole while the other could escape. This escaping object would have lost negative Energy. This means that the object actually has won energy, stealing some of the energy from the black hole.

This is a very interesting concept, but it is far beyond the capabilities of humans. So for 50 years this remained a good thought experiment, but with no way to experimentally test whether it would work. Until now.

Experimental test of how to get energy from a black hole

Two years after Penrose presented his thought experiment, another scientist, Yakov Zel’dovich, suggested that this could be experimentally tested in light. Instead of a black hole, you could use a rotating cylinder. If the cylinder rotated fast enough, a so-called “twisted” wave of light, one with angular momentum, could shine on its surface.

This “twisted” wave of light hitting the cylinder would do something similar to the object recovered from the ergosphere of the black hole: it would steal some of the cylinder’s rotational energy. Unfortunately, the cylinder would have to be spinning fast, very fast, for this to work, a billion times per second.

But, there is another way to run this experiment. Instead of using light, use sound.

This is what scientists at the University of Glasgow did. They made a ring of speakers that created a “twisted” sound wave. This sound wave then hit a spinning sound absorbing disk.

To understand what happens next, let’s review an important concept: the Doppler shift. When you hear a police car approaching you, the pitch will increase as the sound waves compress in front of the police car. Then after the car passes, the pitch will drop as the waves roll.

In their experiment, the sound waves undergo a “rotational Doppler shift”. The twisted sound wave decreases in frequency (its pitch decreases) until it passes hearing. This is similar to what we would hear in our police car example.

But then something very surprising happens. Because the disk rotates at the correct speed, the pitch increases once more, this time with a negative frequency.

Our ears cannot tell the difference between a negative and positive frequency, but there is something we can hear, at the end of the experiment, the sound wave (with negative frequency) is louder. Its amplitude has increased, it has gained energy.

This surprising result was published on June 22 in Nature Physics. What we see here is the spinning disk that actually gives some of its energy to the sound waves, just like an object falling into a black hole.

Professor Daniele Faccio, co-author of the article, says: “It is strange to think that we have been able to confirm a half-century theory with cosmic origins here in our laboratory in the west of Scotland, but we believe that it will open up many new avenues of scientific exploration.”

Chances are we won’t be throwing objects into black holes any time soon, but understanding how waves can gain energy in this way could lead us to new avenues for power generation and even a deeper understanding of the nature of energy itself.