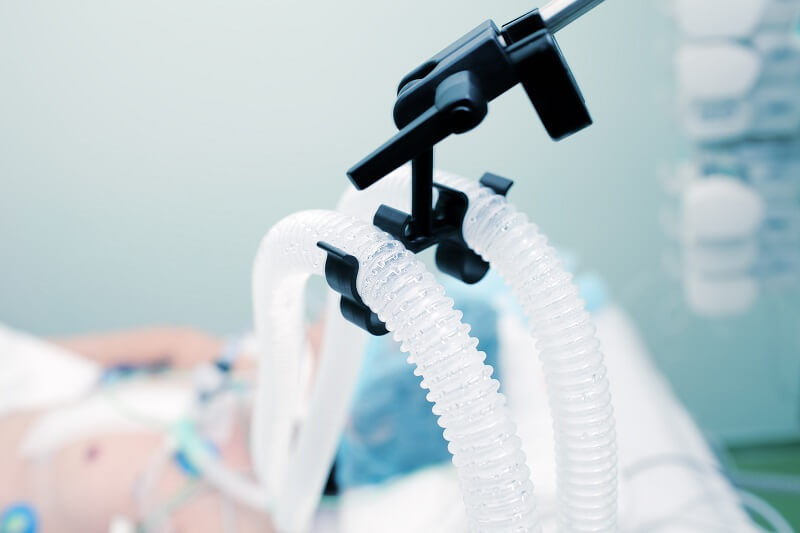 The medical community expressed caution when researchers in England said the widely used steroid dexamethasone could save the lives of seriously ill patients with COVID-19. Health experts demanded a full report to convince themselves. Now, they have more data to consider, though it doesn’t come from a peer-reviewed journal yet.

Based on results published on the prepress site medRxiv, use of 6 mg dexamethasone for up to 10 days led to a 35% reduction in the death rate among patients with invasive mechanical ventilation after 28 days of treatment.

That said, the 29% mortality rate for these critically ill patients is not yet low, though significantly less than 40.7% with usual care.

The state of the art is not just a state of mind. This is how we operate. AMRI has the next generation in sterile pre-filled syringe technology.

The data invited comparisons with Gilead Sciences in its antiviral remdesivir, but at least one analyst cautioned against drawing conclusions until after the two drugs were pitted against each other, and perhaps against a combination of the two, in a clinical trial. .

There is an argument for dexamethasone to work better at least in ventilated patients. The benefit of dexamethasone began to show after seven days of treatment in the UK trial called Recovery, “when inflammatory lung damage is likely to have been more common,” the researchers noted. Furthermore, the greater effect in more severe patients later in their disease “suggests that at this stage the disease is dominated by immunopathology, with active virus replication playing a minor role.”

Regulators in the UK have already given an approval for dexamethasone in hospitalized patients requiring oxygen.

REALTED: Is dexamethasone really a COVID-19 advance? Not so fast, doctors say

In a large study by the National Institutes of Health, remdesivir showed that it could reduce recovery time by 47% compared to placebo in patients who required oxygen but were not mechanically ventilated. However, it did not shorten the recovery time for patients receiving mechanical ventilation.

Regarding mortality rates among patients classified as severe, there were 31 deaths (7.7%) on day 14 in the remdesivir arm, compared to 53 cases (13.0%) for placebo. That translated into a 29% reduction, a difference that was not statistically significant.

When comparing death and hospital discharge rates in Gilead’s Simple trial itself with a well-known patient-based study, Bernstein analyst Ronny Gal recently calculated that remdesivir offered about 30% benefit to patients with COVID-19. More in line with the Recovery researchers’ observation, Gal estimated that dexamethasone works “possibly slightly better in ventilated patients where the response to antivirals is somewhat less.”

Will dexamethasone replace remdesivir as a new standard treatment? That would depend on a combined test comparing only dexa, remdesivir, and a combination of the two, Gal said in a note Monday. Such a study is not yet planned, but he expects something from the NIH in the coming months.