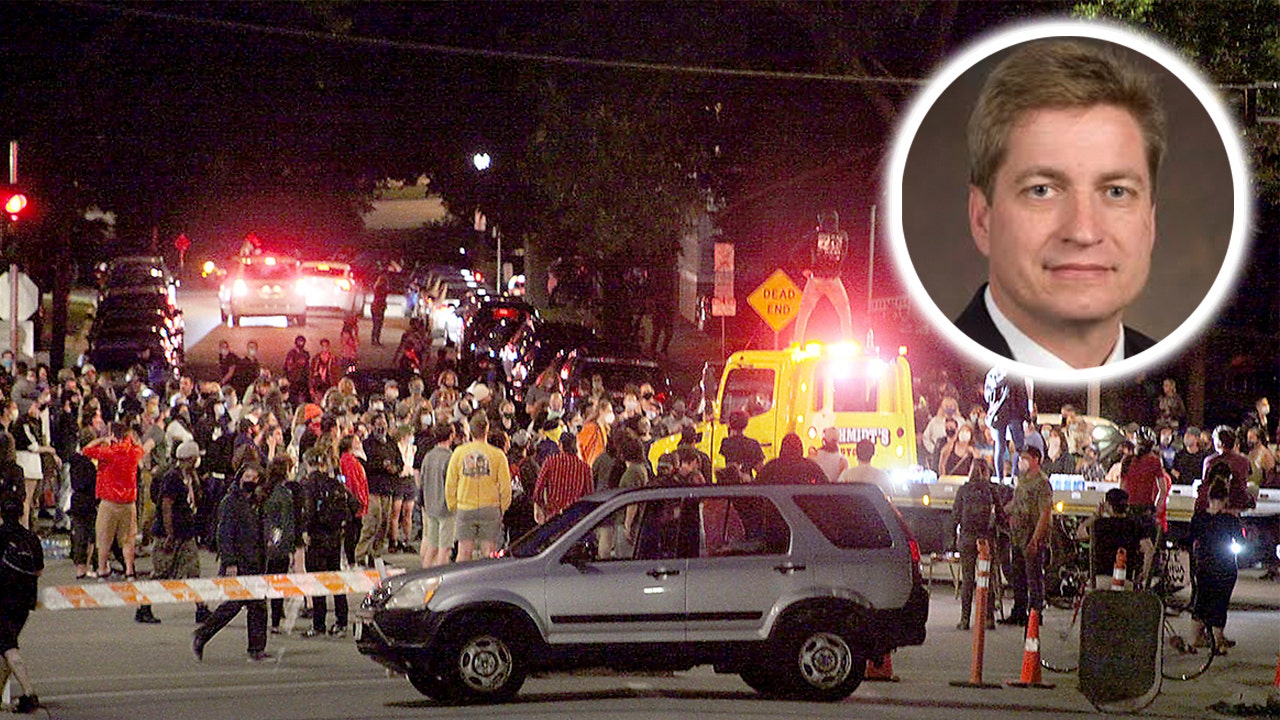 State Senator Tim Carpenter told the Milwaukee Journal Sentinel that he was beaten after taking a photo of some of the protesters during a violent confrontation that led to the destruction of two statues.

“I don’t know what happened,” he told the newspaper. “All I did was stop and take a picture and the next thing I get is five, six punches, kicks to the head.”

Carpenter shared images showing two protesters running towards him trying to take his phone away from him while recording the assault, noting that “8-10 people” attacked him in total.

However, the assault on the Democratic lawmaker was not mentioned by MSNBC throughout Wednesday. Additionally, none of the three broadcast networks, ABC, CBS, and NBC, addressed the attack on morning or evening news programs.

Lack of coverage of the chaos in Madison falls short of the overwhelming coverage that all networks gave to armed protesters who gathered at the Michigan state capitol to protest the shutdown order during the coronavirus outbreak.