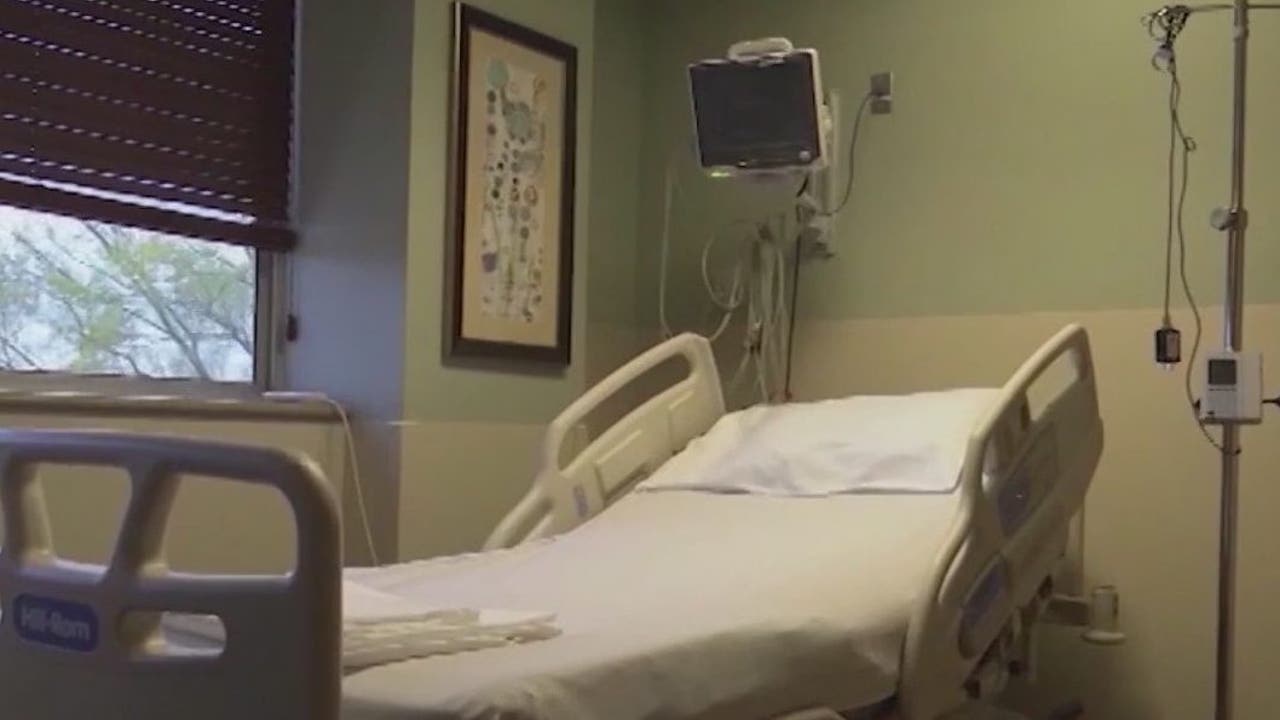 PHOENIX – Cases of an inflammatory disease associated with the coronavirus are now being seen in Arizona.

The disease, known as multisystemic inflammatory syndrome in children (MIS-C), usually affects children and young adults, and one woman says her son is still recovering.

The woman, Jasmine Gismar, said it was a total surprise that her daughter had MIS-C because they had been quarantined.

“It was just a shock because does this mean we all have it or did we have it? Should I be concerned about my other children and they explained that not everyone has the same symptoms,” said Gismar.

“She was really weak,” said Gismar. “She was burning hot. Her cheeks were swollen red. I didn’t know it was a rash. I just thought it was from the heat.”

A rash and a fever of 103 ° F for two days were the symptoms that told Gismar that something was wrong with her 16-year-old daughter.

“These symptoms started before May 30. Actually, a week before that, he started complaining that ‘my head hurts a lot. I feel like my head is exploding,'” Gismar said.

Gismar’s daughter spent a week in the hospital and is still recovering.

Dr. Lynn Lawrence, Director of Cardon Children’s Medical Center in Mesa, says MIS-C is a reaction after having COVID-19. It can happen three to four weeks after the initial infection.

“The difficult thing in children is that even though they test positive, some are asymptomatic, which means they don’t have any symptoms. So for some families, it will be a shock when we show them that they have the antibodies,” said the Dr. Lawrence. .