MLBPA, the owners overcome the final obstacles; players ready to report to the camps on July 1 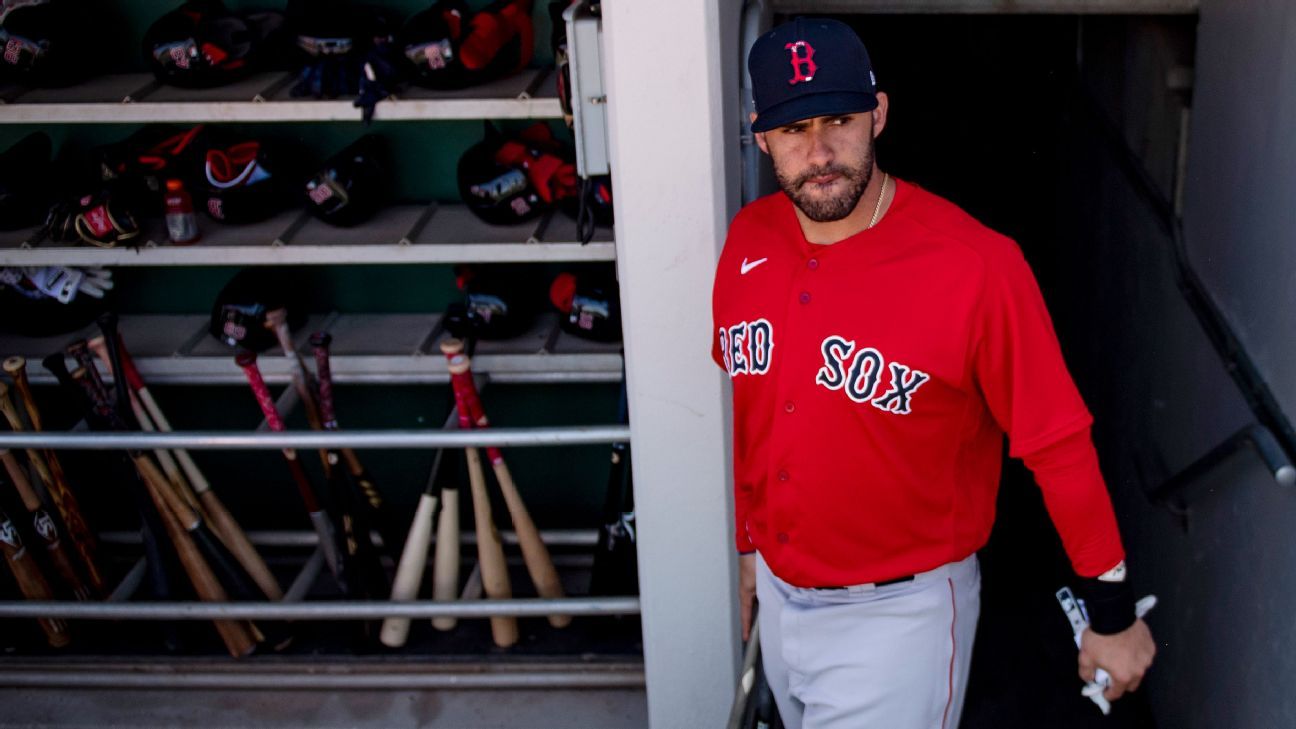 Baseball is officially back.

The Major League Baseball Players Association and the league worked out the final details on Tuesday before returning to play, one that will see players perform at the camps before July 1 and play a 60-game season that will start around July 24.

The latest hurdle, an agreement on health and safety protocols, was cleared Tuesday night, about three months after spring training was suspended due to the coronavirus pandemic.

“All of the remaining problems have been resolved and the players are reporting to training camps,” the union tweeted Tuesday night.

It marked the end of a long, and often controversial, battle between the sides.

On Monday, the league’s owners voted to implement a 60-game season that would begin around July 24. After the vote, MLB asked the union if the players would be able to report to training camps before July 1 and if the union would agree to health and safety protocols.

After almost three months of unsuccessful negotiations, MLB chose to use the right granted to it in the parties’ agreement of March 26 to impose a schedule of the desired duration. By choosing a 60-game season, the league will accumulate as many games as possible until September 27, the league’s self-imposed limit for the regular season to end.

Additionally, the 60-game season could serve as a buffer against an MLBPA complaint, which, in the event of a possible deployment, is expected to charge the league for failing to fulfill its duty to complete a season as fully as possible. . The league could also file a complaint against the union.

Under the imposed season, players will receive the full prorated portion of their wages: about 37% of their full-season wages and about $ 1.5 billion in total. The postseason will remain in 10 teams. Players will not be forgiven for the $ 170 million advance they received as part of the March deal and will not receive any postseason money.

Players will not agree to use microphones on the field. Teams will not wear advertising patches on their uniforms. The universal designated hitter will likely remain in place as it is part of the health and safety protocol.