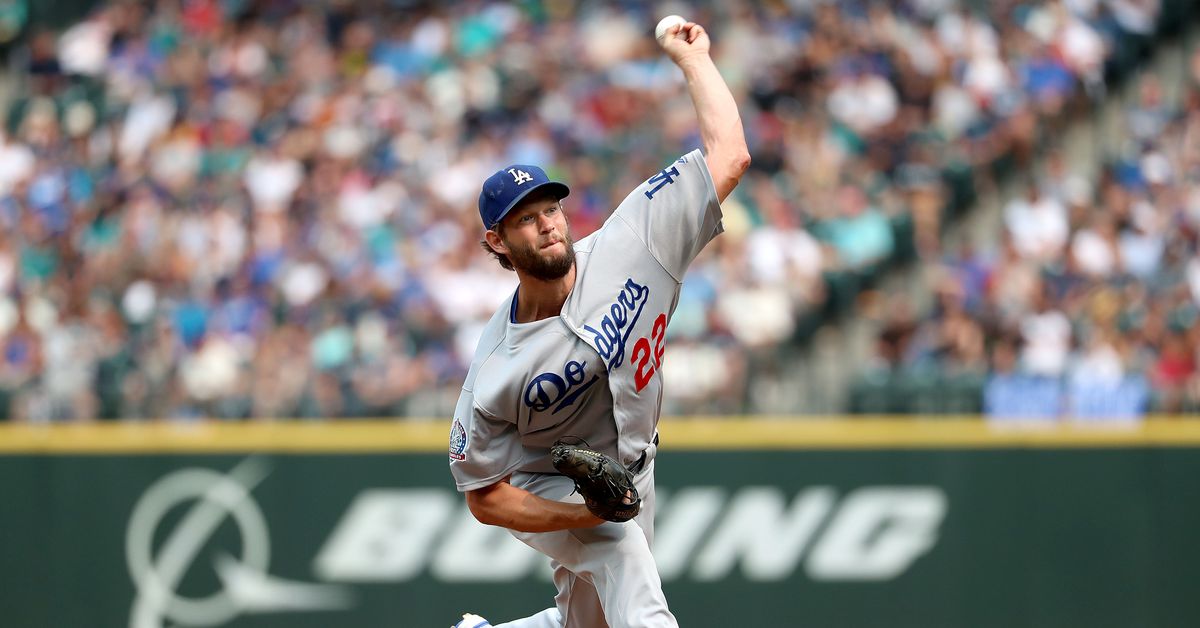 We found out yesterday how the baseball game would attempt to return, as Commissioner Rob Manfred ordered a 60-game season under the March deal between the MLBPA and league owners after the union rejected a similar deal with significant concessions. Today, it seems that the league and the players union were much better successful in the negotiations. While the discussions did spend their initial time frame on additional innings in true baseball fashion, the end result appears to be satisfactory.

The agreement is made between MLbPa and Mlb on health and safety protocols. I play in

After ordering the season, the league saw the union read receipt and requested a quick change in response to two questions: Will the players report to Spring 2.0 training on July 1 at their respective stadium and approve of health? and security protocols outlined by the league? Throughout the afternoon, the answer to the first question seemed to be yes, but the negotiations on the core of health and safety were understandably longer. Tonight, however, it seems that both sides were satisfied.

All remaining issues have been resolved and players are reporting to the training grounds.

Details are not yet complete in full, but many components have been widely disclosed at this time. Of particular interest and interest are changes to the schedule, as well as temporary modifications to the rules to accommodate the shorter season. The schedule will be 60 games, as outlined above, beginning July 23 or 24 after a three-week spring training beginning on July 3, two days after players are expected to perform. Spring training will be incremental and predominantly internal, taking place at each team’s local stadiums and potentially in a nearby approved secondary area, though the league intends to have a small number of practice games before games start seriously.

All employees are subject to a thorough evaluation when they arrive at camp.

The regular season schedule will be divided between 40 games exclusively in division and 20 games with the geographical counterpart of the division (for example, AL West vs. NL West). While it appears the Mariners are already playing ~ 40% of their games against the Athletics, that will be closer to the truth this season. Still, spending time at Coors is always fun, the Vedder Cup is always tidy, a clash Haniger + Crawford + Taijuan vs. Mars may be a little story, and the chance to see the Dodgers led by Mookie Betts is an attractive carrot to see hanging after their Los Angeles season seemed potentially totally forgotten.

All of that could well be a fairy tale, of course, if the league can’t safely organize its season for players and staff, which is a “yes” big enough to outwit the optimism MLB has generated today. The scope of the health and safety plans continues to be revealed, but some key details have already emerged. First, it appears that the players’ union successfully convinced MLB to allow players with an immediate high-risk family, not just high-risk ones, to opt out of the season and still receive pay and service time.

As some journalists have pointed out, there are plenty of high-profile players who would qualify as high-risk cohabiting, and there are likely to be some players who actually choose not to participate. Non-high-risk players / players without high-risk co-inhabitants are also eligible to opt out, although they will not be compensated. While there will be slight adjustments to the regular disabled lists: 10-day IL for both pitchers and position players, and a 45-day “60 game” IL, the IL for COVID-19 will be its own animal.

While the regular disabled list will be 10 days in 2020, MLB is expected to institute a special COVID-19-related injury list for players who test positive, have confirmed exposure, or show symptoms. Players would not have a specific number of days to spend on it.

There are more limitations on lists, travel, the exchange deadline, and the ways teams can send browsers.

Here come the tightest rules for 2020:
* The transaction freeze ends this Friday at noon ET
* Teams must submit the names of the 60-man player groups by Sunday at 3 ET
* In-person exploration will be permitted.
* Teams can carry up to 3 taxi squad players on the road (but if there are 3, one must be a receiver) https://t.co/Og6Ix7TBeE

MLB is also using this opportunity to test a few things they have been talking about, like Universal DH:

DH is here to stay. For the first time in #MLB history, DH will be a part of every National League game. in 2020

We will also shave the precious moments of the tied games with the adoption of the “courtesy runner” for second place in additional innings, as seen in the minors last season:

Also this year, the MLB plan is to use the Minor League rule with the runner in second place to speed up the end of the extra inning games as spring will be short, schedule will be tight and there is a desire to avoid sets of 15 tickets and more. .

And Nashville, a possible expansion team site, could be hosting unsigned players as a major talent farm for MLB:

(1/2) The Nashville Sounds Baseball Club has held discussions with Major League Baseball about the possibility of hosting games that would consist of free agents competing against each other at First Horizon Park this summer.

Details are still emerging and we will probably have more to share as the situation unfolds. The next step is likely to also make a plan for MiLB. For now, this is a lot to soak up, so maybe just … let him marinate for a while. For now, it looks like baseball is back. Hopefully it will be the best for everyone.