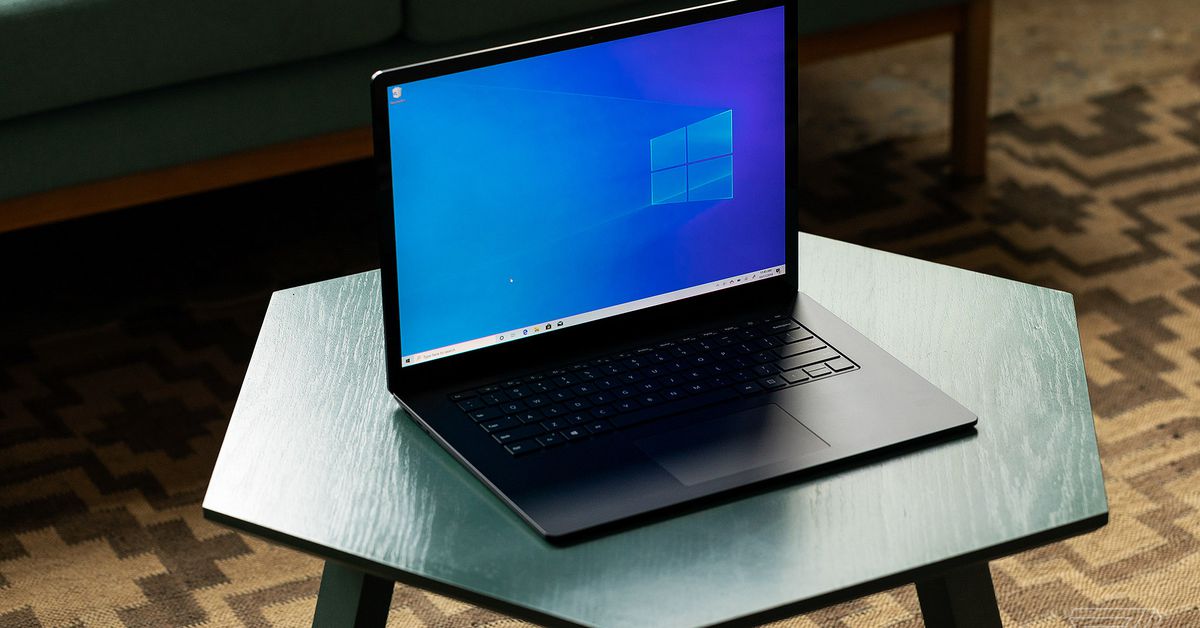 Earlier this month, we caught the wind that Micro .ft is preparing a new, smaller Surface laptop later this year, according to reports, with a 12.5-inch display. And now, two generally reliable sources suggest that Microsoft will announce it tomorrowOctober 1.

It will not be the first surface event in early October

Microsoft Trusted with Microsoft Ft Rumors, King King Cat, Tweeted in mid-September That the company may host to announce Surface Devices on September 30th or October 1st, and Quandt says tomorrow is now the expected day.

Of course, that low price indicates that you will not get the latest and greatest specs. Quandt says we’re looking at a 1536 x 1024-pixel LCD screen (still with that space 3: 2 aspect ratio, though!), The last-gen Core i5-1035G1 IceLake processor, and 4GB As much RAM and 64GB storage. He also says that Microsoft may have reduced it to a cheaper price by making it a comparatively slower EMMC instead of SATA or NVM based PCI-Express SSD at a reasonable price on S64GB storage.

In the full post, Quandt says we also look forward to Wi-Fi 6 and a fingerprint reader roasted in the power button with Windows Hello support for faster logging. Even a 13-hour battery looks great if true.