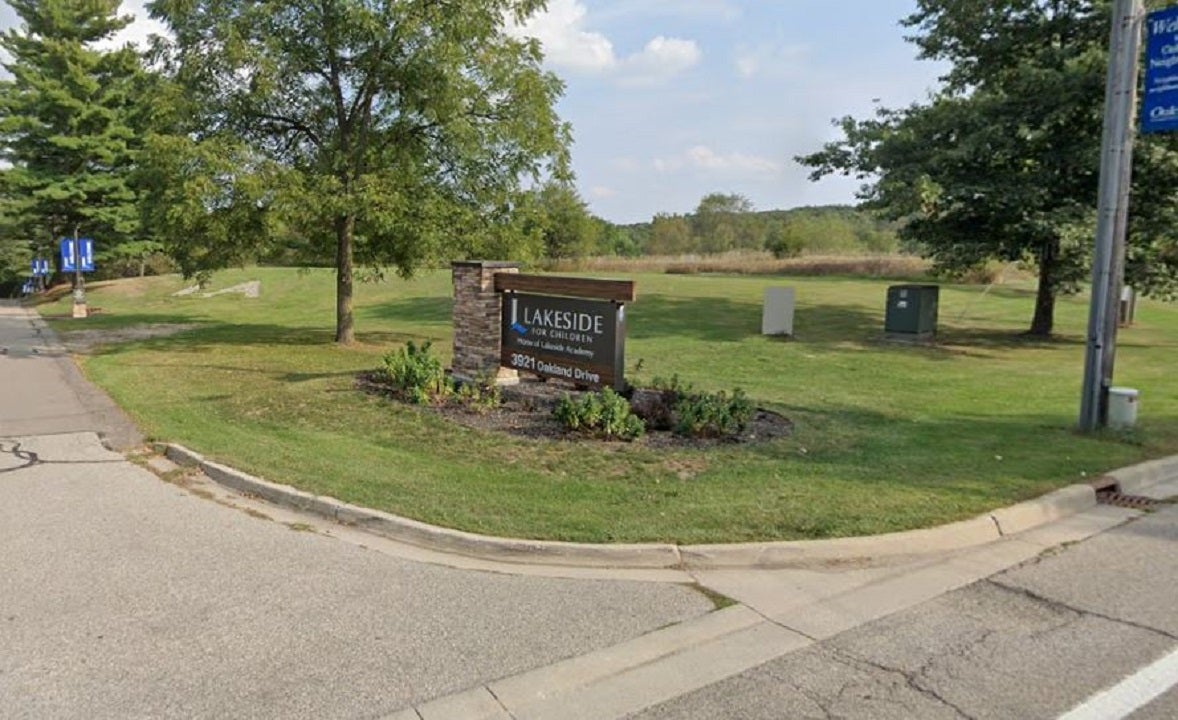 Three staff members at a Michigan youth facility were charged in the death of a 16-year-old boy who yelled “I can’t breathe” before his death while being restricted, authorities said Wednesday.

Michael Mosley of Battle Creek, Zachary Solis of Lansing, and Heather McLogan of Kalamazoo are charged with second-degree manslaughter and child abuse in the May 1 death of Cornelius Fredericks.

Fredericks died two days after he passed out while restricted at Lakeside Academy, a facility for teens with behavior problems. At the time, authorities said he was being held by staff after throwing a sandwich.

“In my opinion, the complications of him being restrained, on the floor in a supine position by several people, is ultimately what led to his death,” said Dr. Ted Brown, who performed the autopsy.

On Wednesday, Kalamazoo County District Attorney Jeff Gettings called his death a “tragedy beyond description.” Mosley and Solis are charged in addition to restraining Fredricks, who was black, in a “very negligent manner,” while McLogan is also accused of failing to seek medical attention in a timely manner.

Video footage of the incident shows that it took 12 minutes for nurses and staff members to start CPR and call 911, according to a Michigan Department of Health and Human Services report obtained by MLive.com.

Fredrick’s family has filed a $ 100 million civil rights lawsuit against Lakeside Academy in Kalamazoo and its parent company, Sequel Youth and Family Services.

“Overuse of restraints and lack of concern for Cornelius’ life make a disturbingly similar comparison to that of George Floyd’s death,” according to the complaint.

Fredericks yelled “I can’t breathe” as staff members placed their weight on his chest for nearly 10 minutes, the lawsuit said. Floyd yelled the same phrase when a Minneapolis police officer jabbed his knee in the neck for nearly nine minutes.

The three words became a rallying cry over police brutality after Eric Garner screamed the phrase in 2014 as New York City police officers drowned him.

Lake Academy lost its contract with the state to care for youth in the state’s child care and juvenile justice systems and its license to operate.

Geoffrey Fieger, who represents the Fredericks family, said the Sequel Youth Services Michigan attorney has declined to provide video of the restriction incident.

“It is time for the perpetrators to clear up,” he said in a statement.