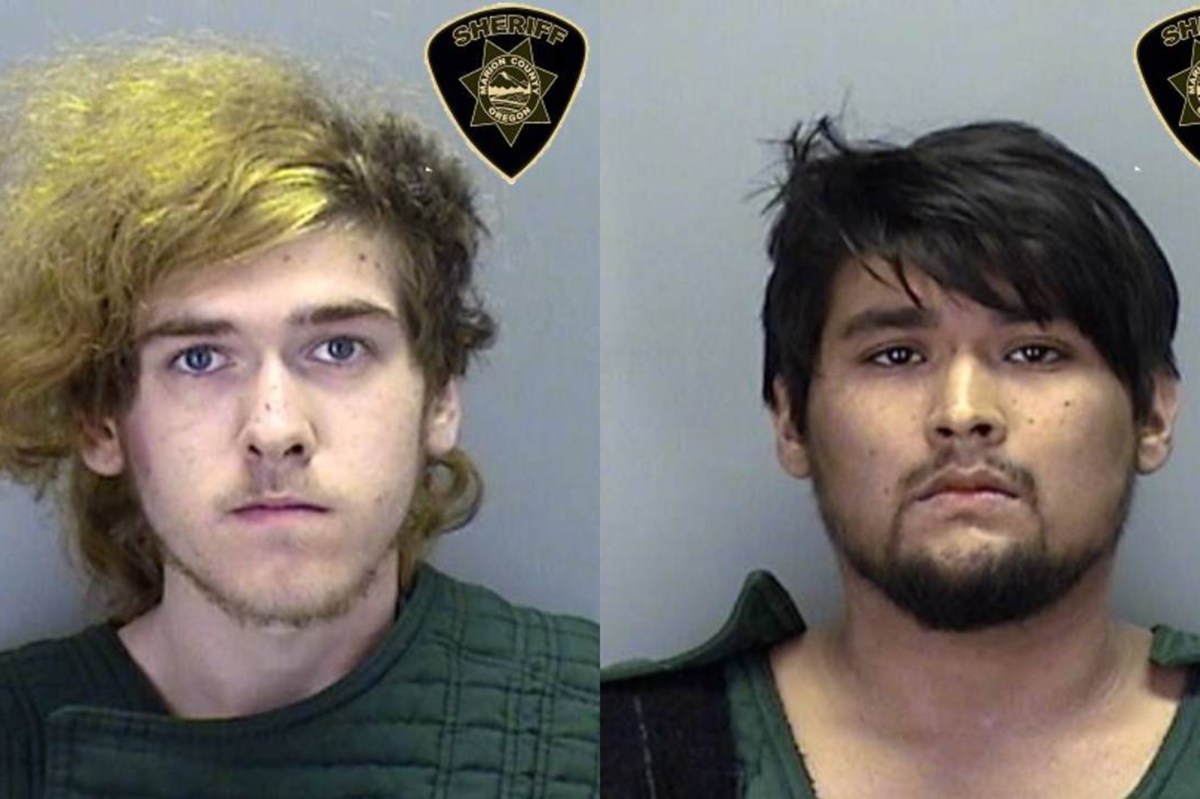 The duo is awaiting extradition to Alabama on capital murder charges in the murders of three women and four men near Huntsville.

Both Rodgers and Legg had been part of the “Seven Deadly Sins” club, and there had been a dispute between the members, CNN reported.

The victims, three of whom were part of the club, were found shot dead inside the house that was later burned down, the newspaper reported. A dog was also killed on the scene.

It is unclear what the club’s purpose was, but local authorities believe there is no continuing threat to the area.

“We think it was just a local club for some of our victims and these two guys,” said Morgan County Sheriff Ron Puckett. “They were forming a club and calling themselves the Seven Deadly Sins.”

There was also a 17-year-old female victim whose name was not disclosed because she was a minor.

“To the families of the victims, I want to say that our investigators did not give up on their loved ones. These arrests will begin your journey to justice, ”said Puckett.