Members of the White House task force who testified on Capitol Hill have not recently spoken to Trump. 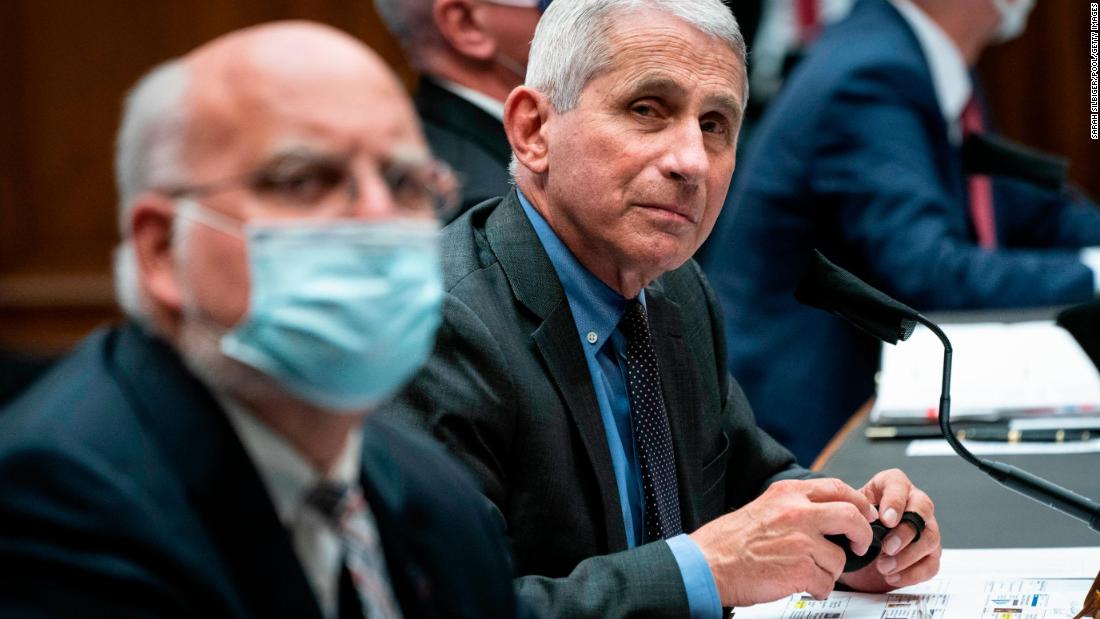 Admiral Brett Giroir, Assistant Secretary for Health, US Department of Health and Human Services. The US also stated that it last spoke to President Trump two or a half or three weeks ago.

Food and Drug Administration Commissioner Stephen Hahn told Barragan that “some time” has passed since he last spoke to the president about the response to the pandemic. When asked if more than a month had passed, he said no.

Giroir also clarified Barragan’s statement that he was “resigning as the administration’s evidence czar.” He said he remains the leader of the testing task force, but will focus his attention on his other responsibilities at HHS.

The Director of the Centers for Disease Control and Prevention, Robert Redfield, did not directly answer the question, saying “the interactions and discussions I have with the President I will keep to myself.”

More pressured by Representative Nanette Díaz Barragán (D-CA) to simply give a time frame for when the conversation occurred, Redfield again did not respond, adding that she continues to speak to the task force and attend meetings at the White House.