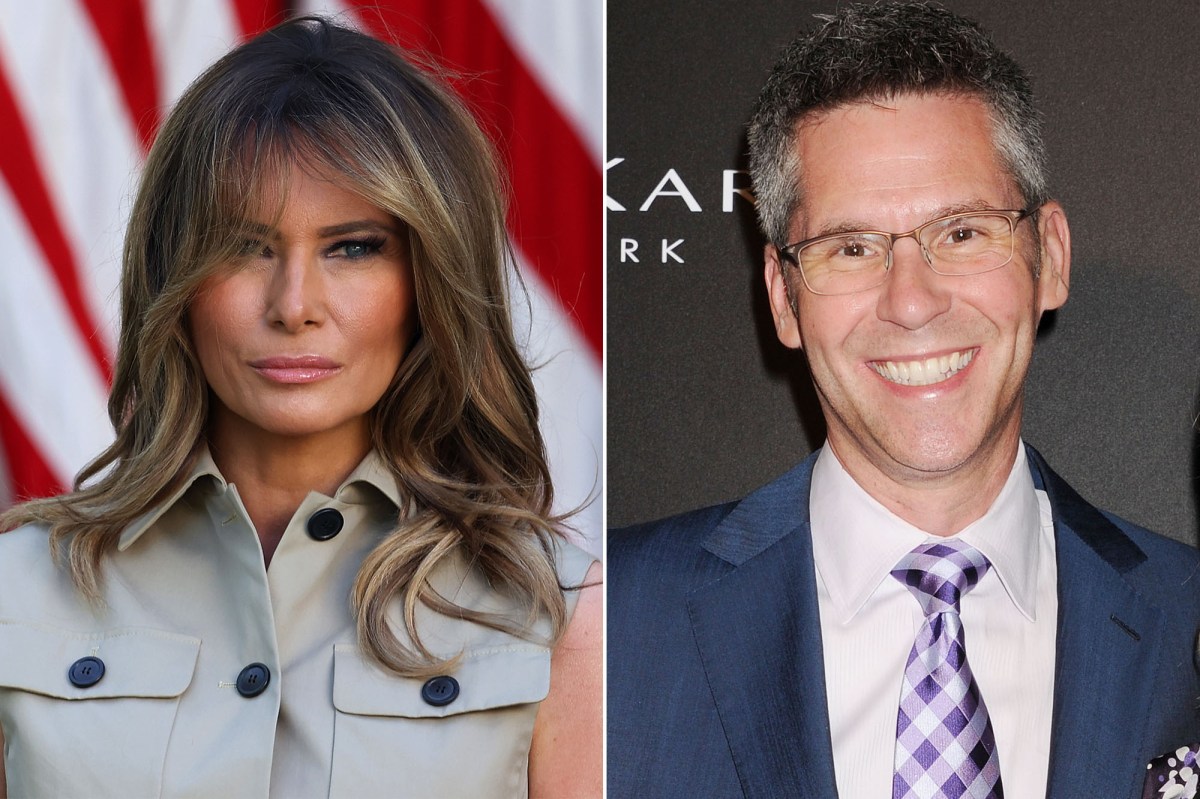 First Lady Melania Trump criticized a “inappropriate and callous” comment by a Food Network host on Father’s Day questioning whether President Trump is the father of Barron’s 14-year-old son.

“Unfortunately, we continue to see inappropriate and callous comments about the President’s son,” Stephanie Grisham, the chief of staff and spokeswoman for the first lady, said in a statement to The Hill on Tuesday.

“As with any other administration, a minor child must be off limits and allowed to grow up without judgment or hatred from outsiders and the media,” the statement continued.

“I hope Barron goes through with whoever his father is today,” he said in a post.

After the backlash from Twitter users on Sunday, Henson tried to back off his comments.

“The joke was directed at Trump, and the mere mention of Barron’s name does not mean it is at his expense,” he wrote. “Although I respect your right to disagree with that.”

The First Lady has had trouble with people speaking publicly about Barron before.

“The Constitution says that there can be no titles of nobility, so while the president can name his son Barron, he cannot make him a baron,” he said Dec. 5.

“A young child deserves privacy and should be kept out of politics,” he wrote. “Pamela Karlan, you should be ashamed of your very angry and obviously partial public complacency, and of using a child to do it.”

A request for comment from Henson’s representative was not immediately answered.