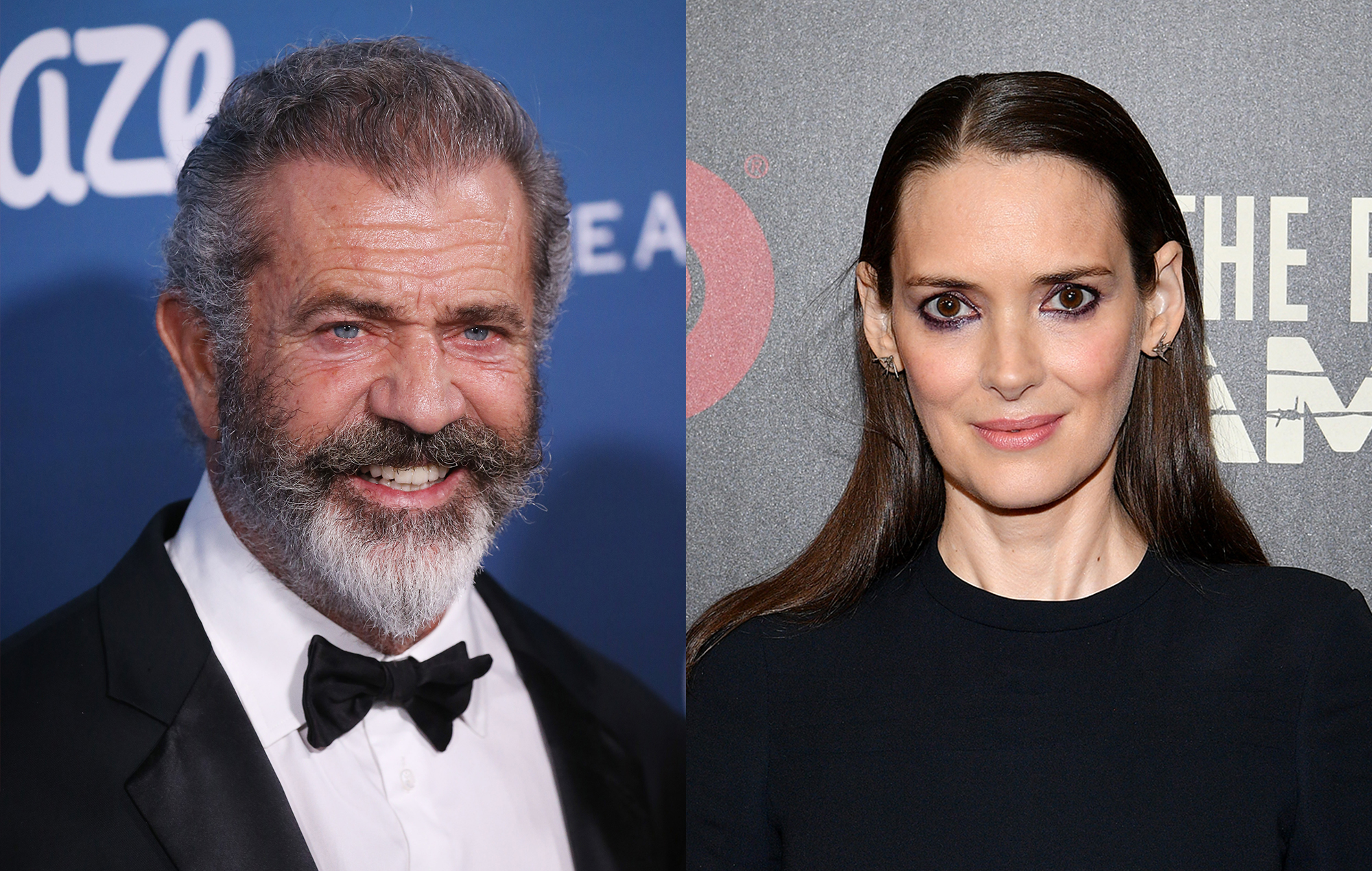 Mel Gibson responded to Winona Ryder’s claims that the actor made anti-Semitic and homophobic remarks to her and a friend at a Hollywood party in the 1990s.

Ryder said in an interview with The times that Gibson called her “oven killer” when she found out about her Jewish heritage, and asked a friend of hers who is gay, “Oh wait, am I going to get AIDS?”

In response, Gibson’s representatives said The New York Post in a statement: “This is 100% false. He lied about it more than a decade ago, when he spoke to the press, and now he’s lying about it.”

The mention of “the press” refers to a 2010 interview with GQ in which the Strange things Star first spoke of the incident and said Gibson had tried to apologize.

The statement added: “She lied about him trying to apologize to her at the time. He approached her, many years ago, to confront her for her lies, and she refused to speak to him. “

In a statement to The charge Furthermore, Ryder replied: “I believe in redemption and forgiveness and I hope that Mr. Gibson has found a healthy way to deal with his demons, but I am not one of them.

“Around 1996, my friend Kevyn Aucoin and I received his words of hatred. It is a painful and vivid memory for me. Only by accepting responsibility for our behavior in this life can we make peace and respect each other, and I wish him well on this lifetime journey. “