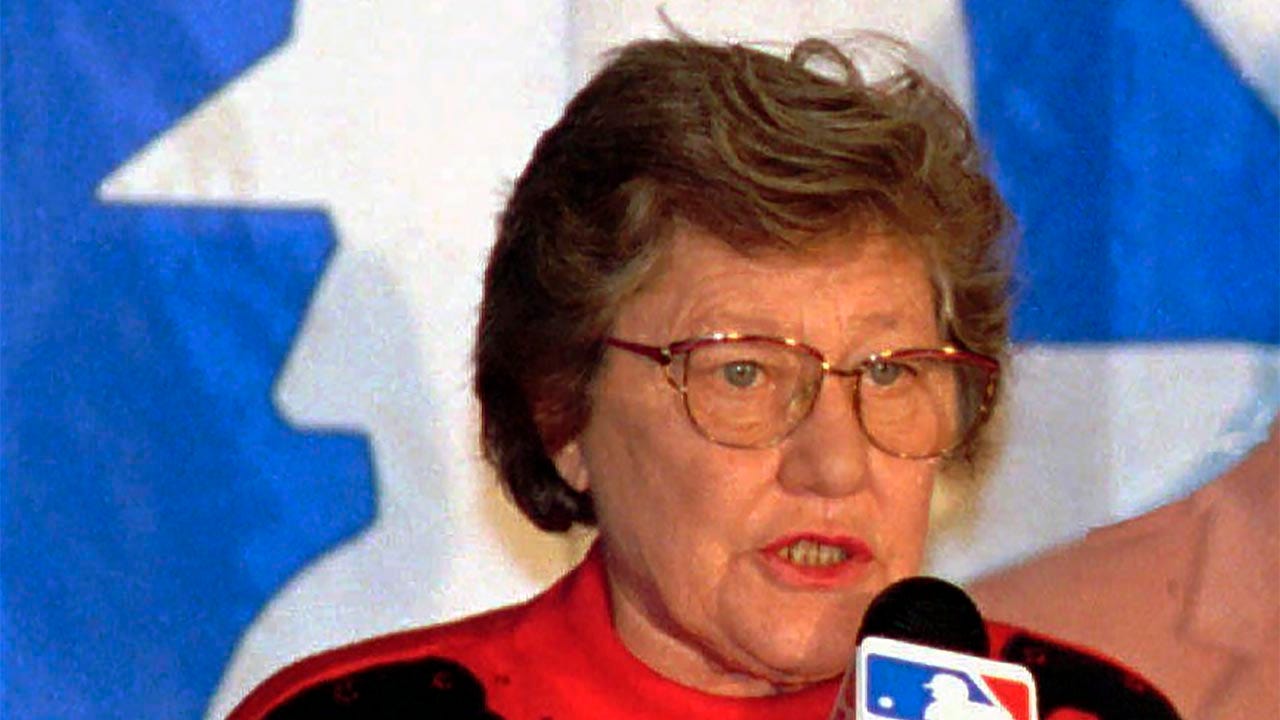 The University of Cincinnati announced Tuesday that it will remove Marge Schott’s name from its baseball stadium and school library.

Schott, the former owner of the Cincinnati Reds who died in 2004, was known for her offensive views of multiple ethnic groups, including African Americans, American Jews, and Asian Americans. The MLB suspended it from 1996 to 1998 after making statements in support of Adolf Hitler. Schott said Hitler was “good at first, but it went too far.”

MLB PLANS A SLATE OF 60 GAMES, SHORTER SINCE 1878 AS UNION BALKS

He also described two of his star players with the adjective “million dollars” followed by the plural of N words, he didn’t understand why people found the insult “Jap” offensive, and he referred to gay men as “fruit.” At the 1996 house opener, a referee died on the field, and she said she felt “cheated”, eventually leading to pressure to sell her majority stake in the Reds.

Former University of Cincinnati baseball player Jordan Ramey led the task of removing Schott’s name from school, and asked the university that “black children should not be made to play and represent a name like the Yours and white children should not celebrate your legacy unconsciously. ” “Former Boston Red Sox player Kevin Youkilis, who spent 10 years in the majors, fully supported him. He even said that if he had the field at the stadium that bears his name, he would make a donation.

Schott’s name has been on the ballpark since 2006, after a $ 2 million donation to the school from the Marge and Charles Schott Foundation.

After the announcement, the foundation said in a statement: “While we cannot make excuses for the rhetoric made by Ms. Schott decades ago, we can ask her to learn from Ms. Schott’s mistakes and her great love for Cincinnati. We appreciate what these large organizations bring to Cincinnati and fully support the decisions made by organizations that have received Foundation grants. “