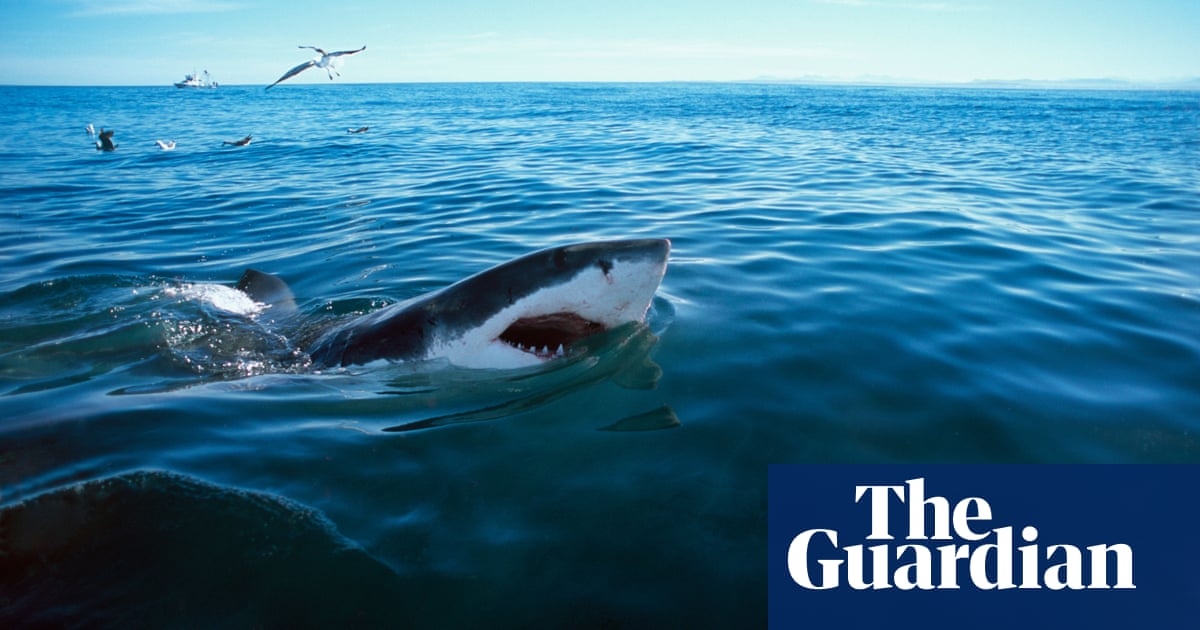 The state of Maine has restricted swimmers and increased the number of beach watchers after a great white shark killed a 63-year-old woman who was swimming offshore this week.

“Swimmers will be asked to stay in the water up to their waists as a precaution,” Jim Britt, spokesman for the Maine Department of Agriculture, Conservation and Forestry, said Wednesday.

Lifeguards were on duty and additional personnel were assigned to search for sharks, but there were no shark sightings on Tuesday, Britt said.

Julie Dimperio Holowach, 63, likely died instantly when she was bitten by a shark near Harpswell on Monday, authorities said. She was swimming with her daughter at the time and brought to shore by kayakers and pronounced dead at the scene.

“The death was probably instantaneous due to the force of the trauma,” Harpswell Fire Administrator Arthur Howe told the Bangor Daily News.

Gregory Skomal of the Massachusetts Marine Fisheries Division identified the shark as a large target based on a tooth fragment that was recovered, the Portland Press Herald reported.

Although longtime local residents told the media that they had never heard of a deadly shark attack before, Skomal told the Boston Globe that large targets have been recorded in the Gulf of Maine for hundreds of years.