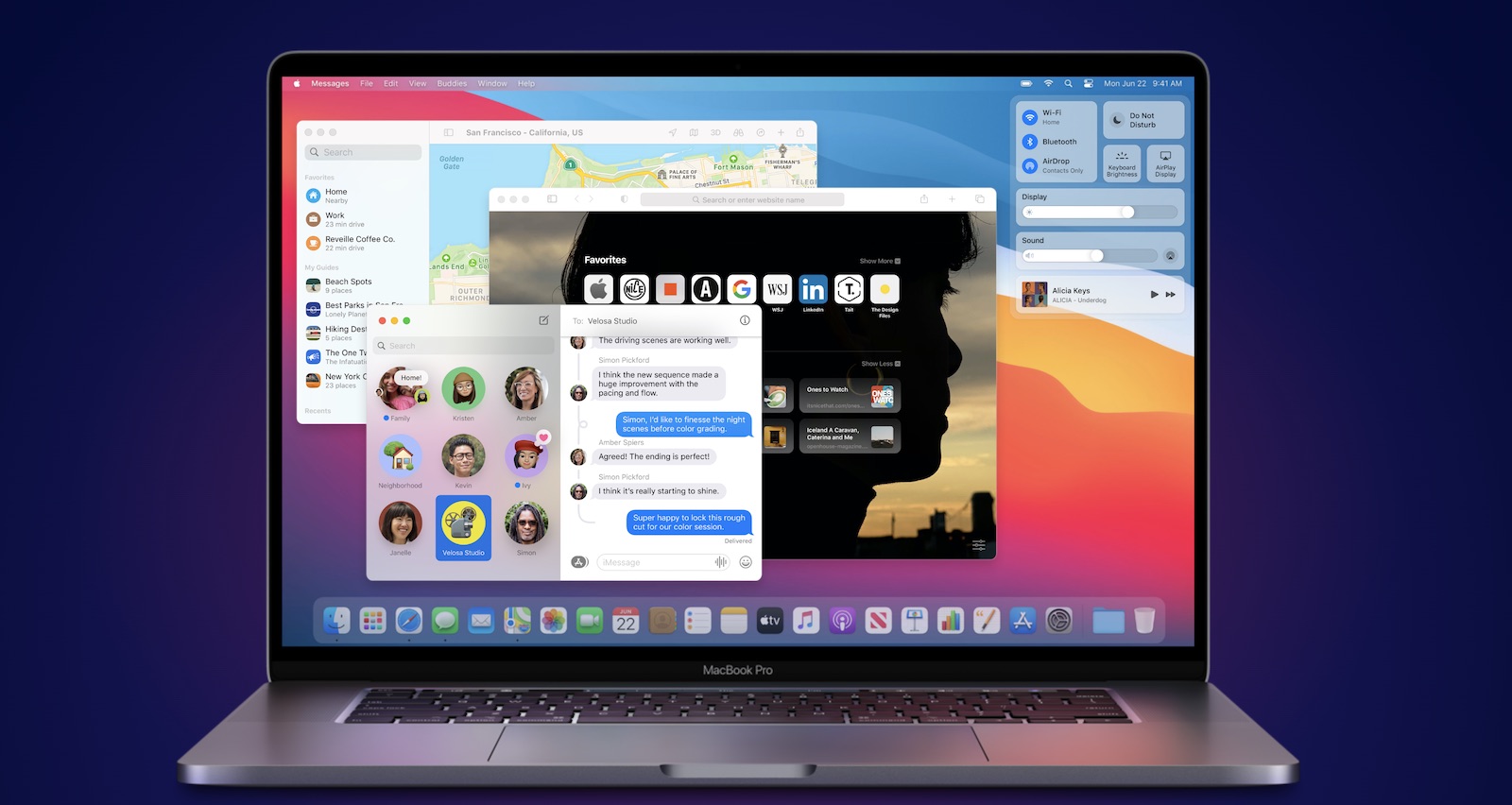 macOS Big Sur, the latest version of Apple’s operating system designed for Mac, brings back the classic startup buzzer that was removed from the MacBook lineup in 2016.

The sound was removed from the 13-inch and 16-inch MacBook Pro models that launched in 2016, as those models started when they were opened or connected to a power source, making sound unnecessary. There was a method to reactivate the sound through the Terminal, but it was an annoyance. In ‌macOS Big Sur‌, the ringtone that sounds when you start a Mac has returned, as shown below.

The chime is the same as the chime that used to ring on older Macs, and those who liked the sound for diagnostic purposes or would be happy with its return.

Although enabled by default, if sound doesn’t work, OSmacOS Big Sur‌ users can make sure it’s enabled by going to System Preferences> Sound and checking “Play sound on startup”. Similarly, those who don’t prefer sound can turn it off here.

In other sound-related updates, as indicated in MacRumors Forums, Macs with MagSafe connectors play a sound again when the cable is connected to the Mac to indicate a successful connection. USB-C Macs have had this feature for a long time, but it’s been lacking for older Macs that use MagSafe.

To accompany the redesign in ‌macOS Big Sur‌, system sounds throughout the operating system have been redesigned to sound “more pleasant to the ear”. Apple created the new sounds based on snippets from the original, so everything should sound familiar but fresh.

We’ll take a hands-on look at ‌macOS Big Sur‌ and the new sounds later this week, so be sure to keep an eye out for MacRumors.