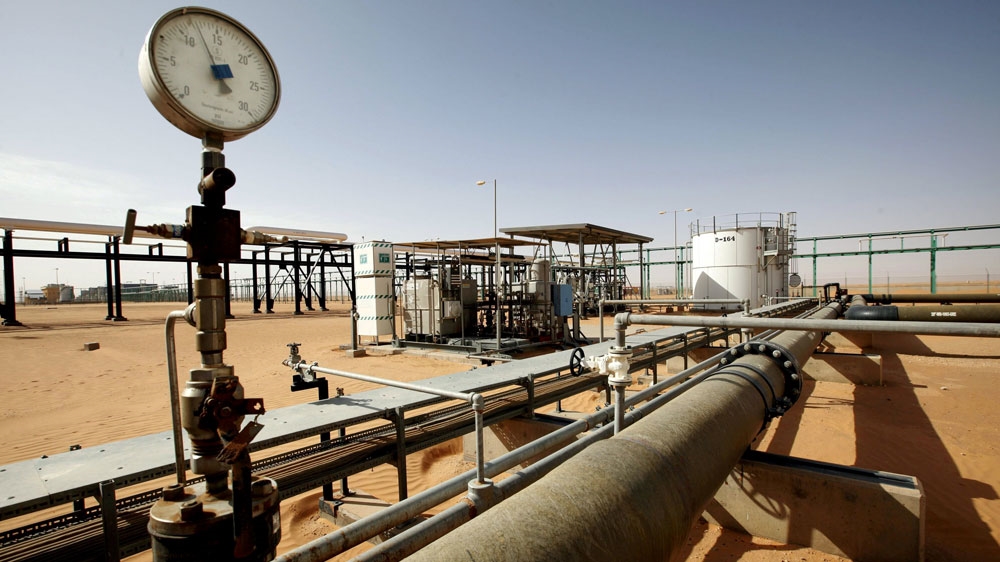 The Libyan National Petroleum Corporation (NOC) said that Russians and other foreign mercenaries entered the Sharara oil field, adding that it completely rejects “attempts by foreign countries to prevent the resumption of oil production.”

On Friday, the CON said the mercenaries entered Sharara in a convoy of vehicles and met with representatives of the Oil Facilities Guard (PFG), a force established to maintain security in the oil fields.

Libya has been effectively divided since 2015 between areas held by internationally recognized Government of National Agreement (GNA) in Tripoli and a rival administration in Benghazi.

An international agreement says that oil can only be exported by the NOC based in Tripoli, and that payments go to the Central Bank of Libya there.

The LNA, backed by Russia, the United Arab Emirates (UAE) and Egypt, suddenly lost this month Much of its territory around Tripoli and the northwest to the GNA, backed by Turkey.

Oil exports were stopped in January by eastern forces, cutting off Libya’s main source of income. After the GNA made a profit this month, the NOC attempted to restart production in Sharara and El Feel Countryside.

In a statement, the president of the NOC, Mustafa Sanalla, said: “Some [countries] they cynically express their public regret at Libya’s continued inability to produce oil while working all the time in the background to support the blocking forces. “

Libya’s front lines have stabilized in the past two weeks west of Sirte, a central coastal city that is closest to major oil export terminals.