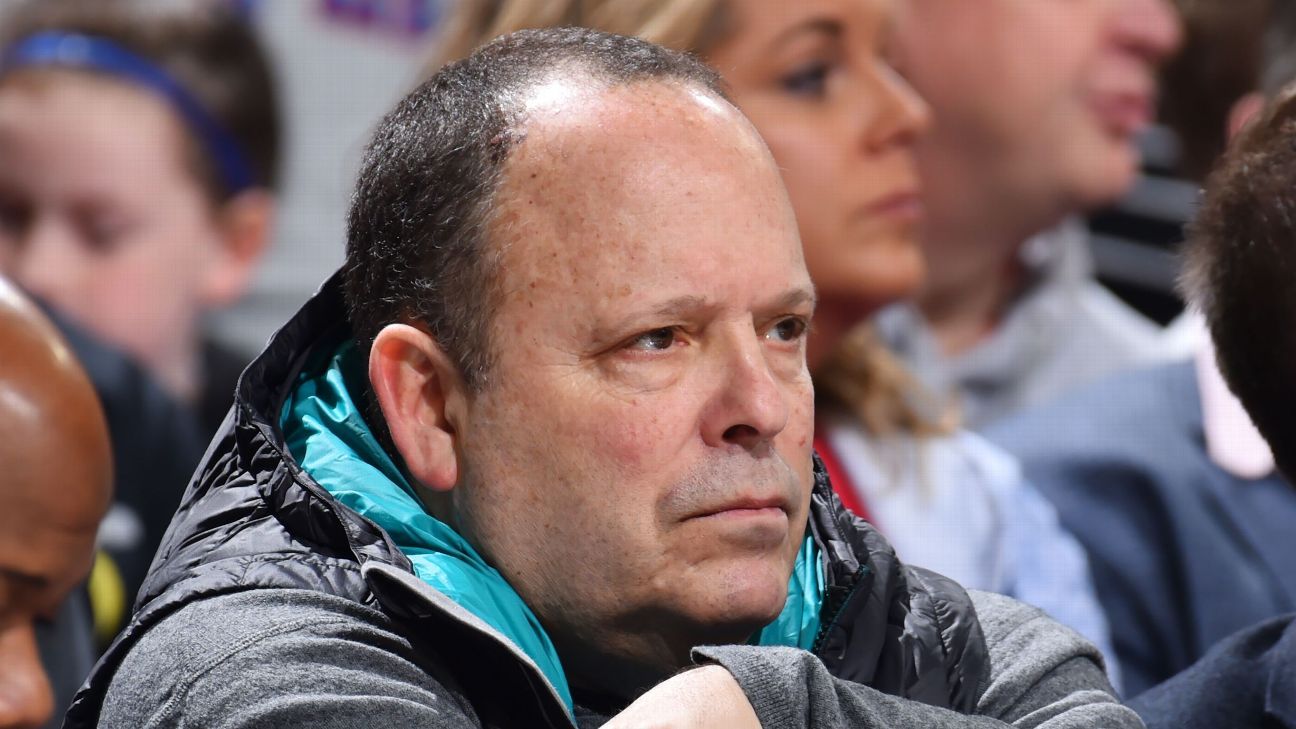 NEW YORK – New York Knicks President Leon Rose said Wednesday that he intends to have the next permanent coach for the franchise by the end of July.

Speaking in his first interview since he was hired in March, Rose told MSG Network’s Mike Breen that he intends to have “two phases” of interviews: holding short meetings with the “icebreaker” candidates before having ” Full interviews “with potential trainers.

“We are seeing many different people with many different mindsets and philosophies,” Rose told Breen. “And for me personally, this is educational, and I need to make sure we go through this process and dot each I and cross each T to make the right decision.”

The Knicks, who will not join the 22-season restart of the NBA season in Orlando, Florida, have been led by interim coach Mike Miller since David Fizdale was fired in December. Rose said Miller was the first candidate the team interviewed for the full-time position.

“What I witnessed before I was here and what I saw near Mike Miller was first class,” Rose said. “She did a great job in a very difficult situation, and we are very grateful for that.”

While Rose declined to provide a list of candidates, sources told ESPN that the Knicks intend to interview Tom Thibodeau, Kenny Atkinson, Jason Kidd, Will Hardy, and Ime Udoka, among others.

“We want to find the right leader who can develop our young players and hold everyone accountable,” said Rose. “And take us from development to become a perennial winner. We also want someone we think will collaborate with the main office, and someone who when you’re in that group and when you look into that coach’s eyes, every player who looks at him knows that that person is handling the boat and is going to do the work. “

The Knicks are the only team with no means available since the league closed March 11 amid the coronavirus pandemic. They ended the season 21-45.