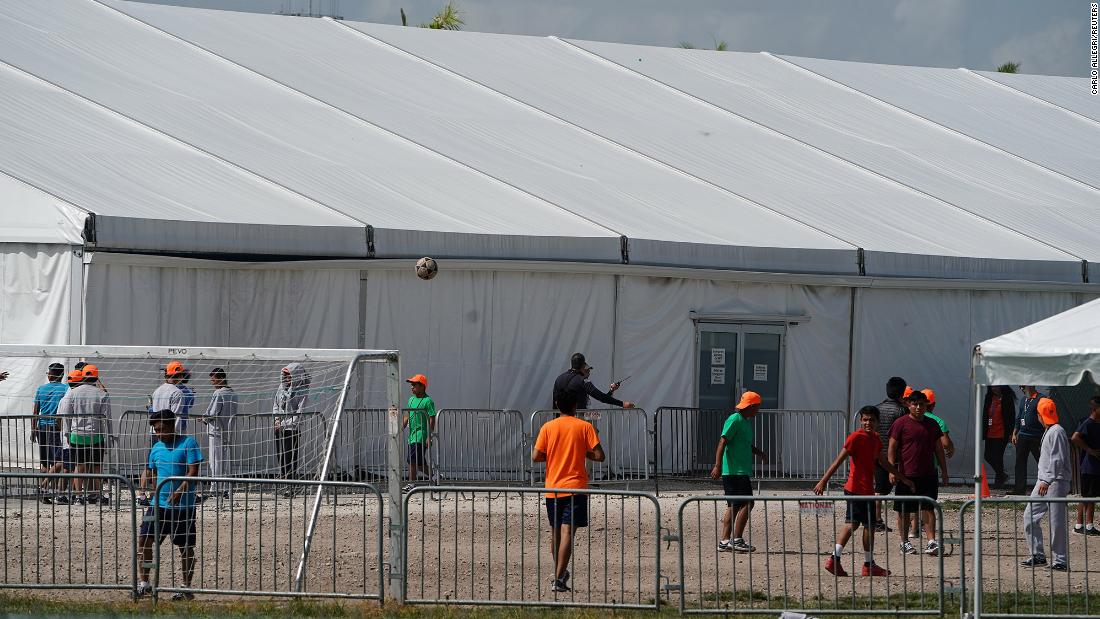 The ruling is part of an ongoing effort to free detained immigrants who are particularly susceptible to the coronavirus due to confined facility settings and the possibility of spread.

In her order, Judge Dolly M. Gee, of the United States District Court for the Central District of California, requested the prompt removal of migrant children who are in one of the three family detention centers, which are administered by the Immigration and Customs Enforcement Service and located in Texas and Pennsylvania.

As of June 8, there were 124 children in ICE custody, according to the ruling. The ruling, which requires children to be fired before July 17, applies to children who have resided at the three facilities for more than 20 days.

Efforts, Gee wrote, must be done with “deliberate speed.”

Overall, about 8,858 detainees evaluated in total in ICE custody who underwent a coronavirus test and 751 tested positive, according to agency statistics as of Friday afternoon.

Last month, Democratic lawmakers in the House of Representatives urged the Trump administration in a letter to explain the reported ICE incidents asking detained migrant families to choose between staying with or releasing their children.

Advocates and immigration attorneys shared anecdotes of detained families distressed by their encounters with ICE, describing meetings between parents and ICE officials about whether their children would remain in custody with parents or be released to a sponsor in the United States.

Families detained at the three ICE detention centers, Berks in Pennsylvania, South Texas (Dilley) and the Karnes County Family Residential Centers in Texas, shared similar stories. Children on the premises range from 1 year to 17 years, according to attorneys and advocates who provide legal assistance.

“The Administration must stop using this public health crisis as a means to implement illegal and inhumane immigration policies. In these extraordinary times, human suffering does not have to be aggravated by locking families up or instilling fear in the hearts of migrant parents. “said the letter. , addressed to Acting Secretary of Homeland Security, Chad Wolf, and Acting Director of Immigration and Customs Enforcement, Matt Albence.

ICE denied instituting a binary option or separating parents from their children “in accordance with the ‘binary option'”.

This story has been updated with additional information.