Jonty Bravery, the teenager who threw a 6-year-old boy from Tate Modern, imprisoned for at least 15 years 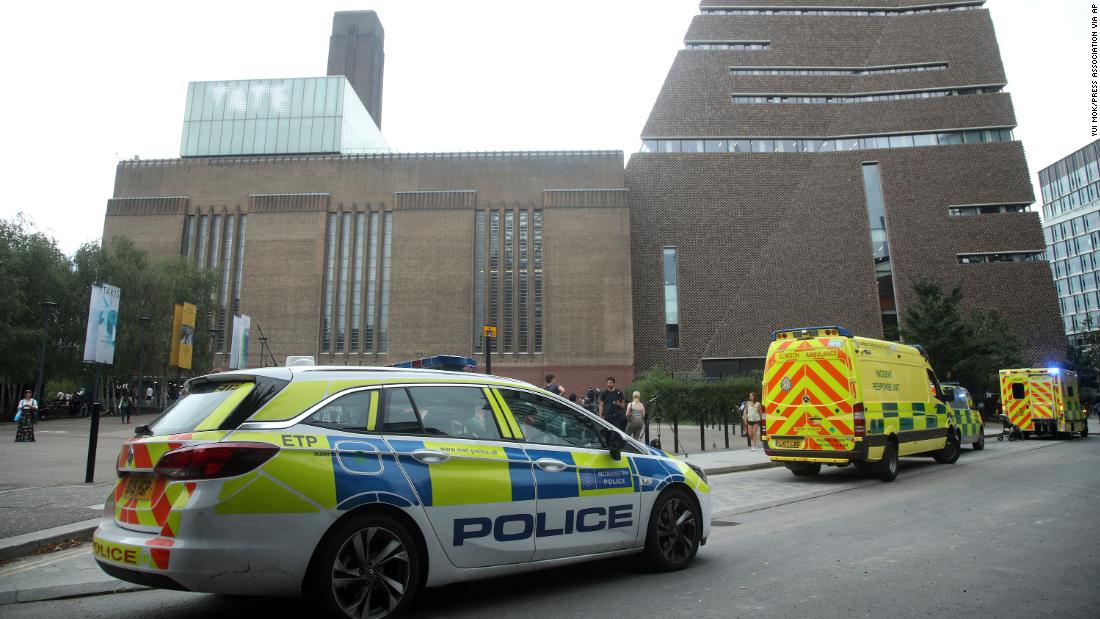 The boy, a tourist who was 6 years old at the time, was hospitalized with “catastrophic injuries” after the August 4 incident, which took place on the 10th floor of the museum.

Jonty Bravery of West London admitted an attempted murder charge to London’s Old Bailey court in December, saying he threw the boy from a balcony of the Thames-side tourist attraction in August with the intention of killing him so he could be in the News.

The boy survived but suffered life-changing injuries as a result of falling five stories from an observation deck on the 10th floor. He suffered bleeding from the brain and several broken bones.

Addressing Bravery, 18, on Friday, Judge Maura McGowan’s sentence read: “I cannot emphasize too clearly that this is not a 15-year sentence. The sentence is life-long detention. The minimum term is 15 years. His release cannot be considered before that, he can never be released. “

“You had the intention to kill someone that day,” added the ruling. “The injuries he caused are horrible. That boy has suffered permanent and life-changing injuries.”

Bravery, 17 at the time, was caught and held by museum sponsors who witnessed the incident until police arrived.

At an initial hearing in August last year, a court heard that the boy was visiting the museum of modern art with his family on August 4 when a stranger approached him and picked him up and threw him off the observation deck.

In the audience it was learned that the boy’s life was probably saved by the tilt of the roof of the fifth floor where he landed. However, he suffered bleeding in the brain and fractures in the spine, legs and arms.