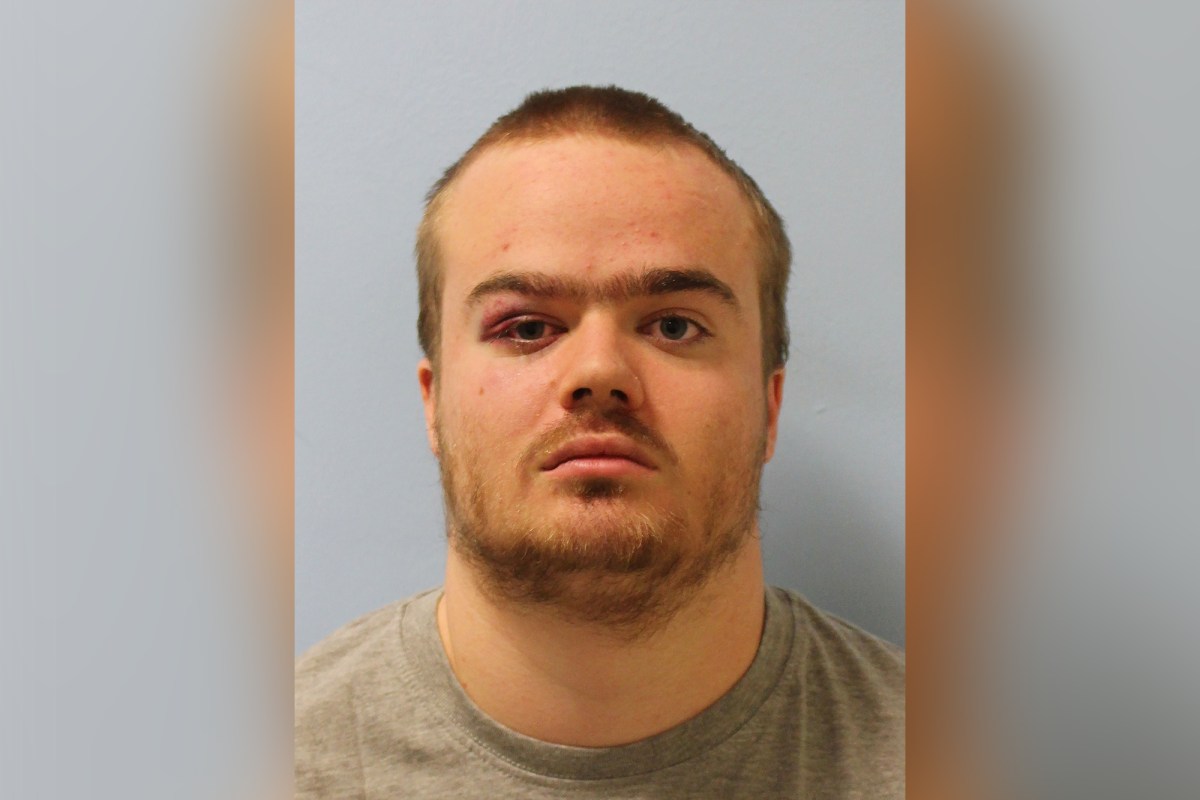 The British teenager who tried to kill a 6-year-old boy by throwing him off the 10th floor of London’s Tate Modern Gallery was sentenced to life in prison on Friday, and was warned that he may never go out.

Jonty Bravery, who was just 17 at the time of the near-fatal attack last August, was ordered to spend a minimum of 15 years before being eligible for parole after admitting to the attempted murder.

“He will spend most, if not all, of his life in custody,” Judge Maura McGowan told the 18-year-old teenager at London’s Old Bailey, according to the Independent.

“They may never set you free,” he said.

Courage, who laughed after the attack and said he wanted to appear on television news, remains a “serious danger to the public,” the judge said.

The London teenager, who has an autism spectrum disorder, followed the procedures via a video link. He showed no emotion in passing the sentence, the France-Presse agency said.

“You choose a young child because of his vulnerability,” McGowan told him, calling Calvary “beyond imagination” for the boy and his parents, according to the UK newspaper.

“You were planning to kill someone that day, you almost killed that 6-year-old boy,” he said of his 100-foot drop.

“That boy has suffered permanent and life-changing injuries.”

The relatives of the French victim, who was not named because of her age, were not in court for the sentence, but the police read a statement on her behalf.

“Words cannot express the horror and fear that his actions have brought to us and to our son, who is now wondering why he is in the hospital,” they said of the “indescribable” attack.

“How can someone explain to a child that someone deliberately tried to kill him?”

Her son faces “many years” of rehabilitation and physical therapy, is in a wheelchair, has splints on his left arm and both legs, and has trouble sleeping. Family life has been put on hold, they said.

“Have pain. There are no words to express what we are going through, “he said.