Johnny Depp, Mark Rylance Star in the trailer for ‘Waiting for the Barbarians’ 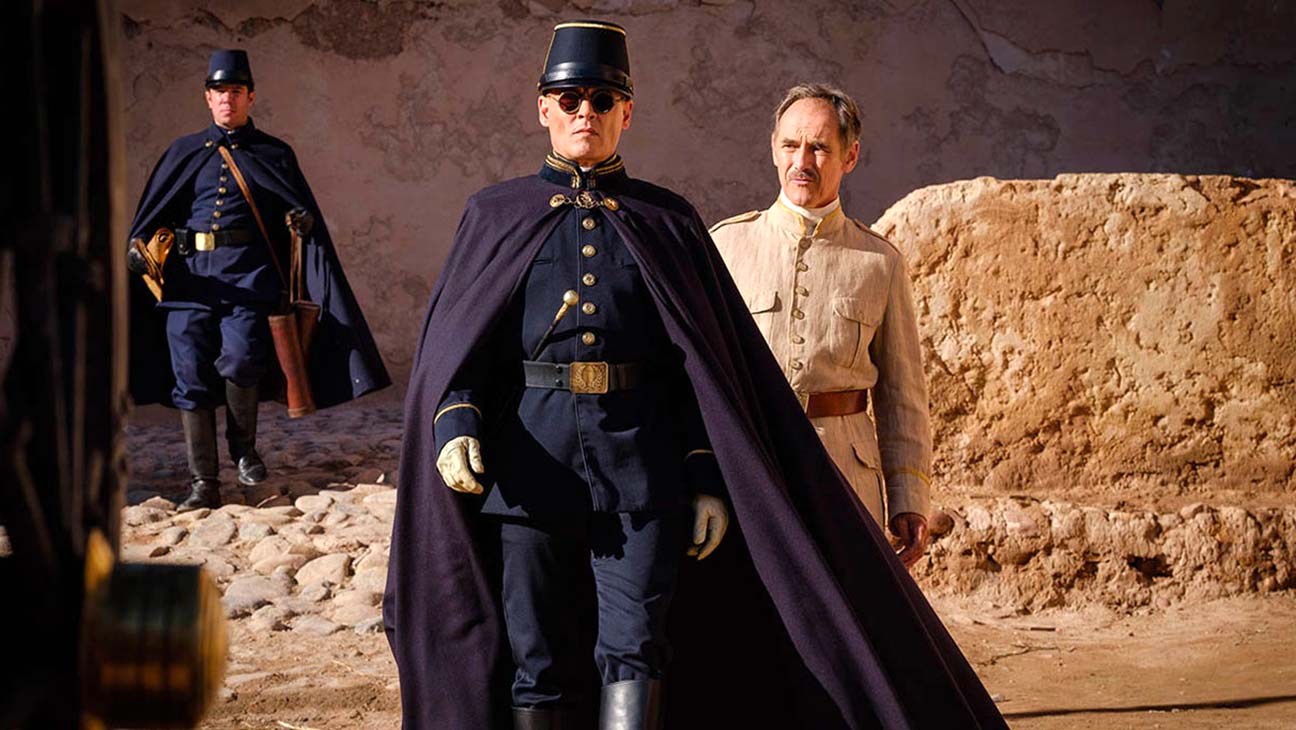 A magistrate from an unknown empire sees his loyalty falter after witnessing the brutal tactics of a ruthless colonel in the new trailer for Ciro Guerra’s upcoming adaptation of JM Coetzee’s novel, Waiting for the barbarians.

The film stars Mark Rylance as the Unnamed Magistrate, who oversees a border settlement on the fringes of a vast empire. But as the magistrate prepares for his retirement, Colonel Joll, played by Johnny Depp in a pair of sinister-looking round black sunglasses, arrives at the settlement, with orders to watch over so-called “barbarians” on the other side. of the wall.

The trailer doesn’t reveal much, but it does show Colonel Joll’s penchant for terrorizing and torturing people during his interrogations, while Robert Pattinson seems like an upstart agent happy to defend Joll’s new status quo. In turn, the Magistrate begins to question his own loyalty to the empire and sets out to return a girl, tortured by Joll, to her family.

Waiting for the barbarians It is slated to hit digital and on-demand platforms on August 7.