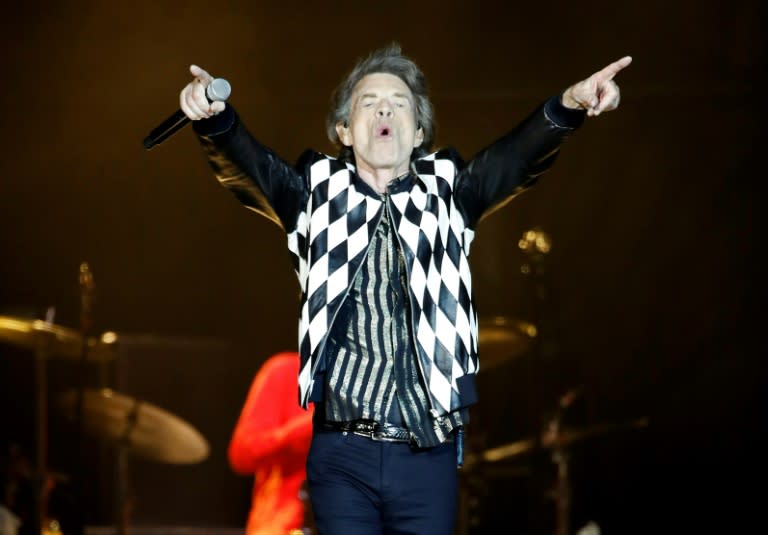 New York (AFP) – Several top musicians, including Mick Jagger and Sheryl Crow, have signed a letter demanding that politicians obtain their consent before playing their songs at campaign rallies.

The soundtrack to political events was a hot topic during the 2016 election and again this year, with several stars opposing President Donald Trump playing his songs without permission.

REM’s Michael Stipe, Regina Spektor and Aerosmith’s Steven Tyler were among others to put their names on the letter, which was written in collaboration with the Artist Rights Alliance, Rolling Stone magazine reported.

“No artist should be forced to compromise their values ​​or associate with politicians who do not respect or support them,” the Artist Rights Alliance tweeted Tuesday.

“To defend freedom of expression and political expression, we call for campaigns to obtain permission before using music at political events,” he added.

Last month, British rock legends, the Rolling Stones, threatened to take legal action against Trump for his use of his classic “You can’t always get what you want” at campaign rallies.

The same month, the family of rock musician Tom Petty issued a cease and desist letter regarding Trump’s use of “I Won’t Back Down” at a rally in Tulsa on June 20.

Queen complained when Trump took the stage with his anthem “We Are The Champions” during a Republican Party event in Cleveland, Ohio, in the run-up to the 2016 presidential election.