Iran investigates explosion near military base 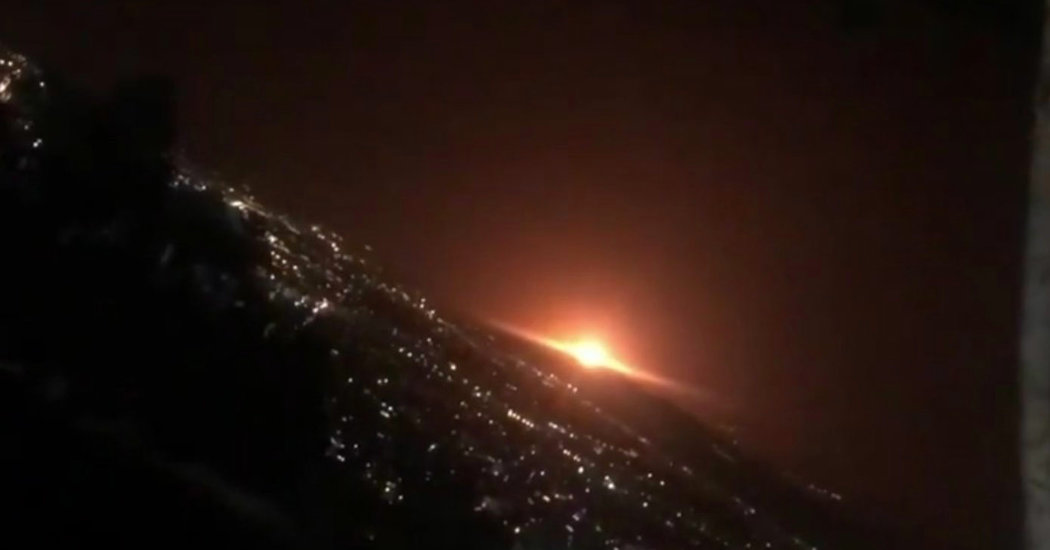 Iranian authorities are investigating an explosion that turned the skyline to the east of capital Tehran bright orange for several seconds early on Friday morning, official news agencies reported.

A defense ministry spokesman, Brig. General Davoud Abdi told state television that a gas explosion had occurred in the general area of ​​Parchin, a military and nuclear research base, but that there were no casualties and that the fire was under control.

“Our colleagues are on the ground and carefully investigate the incident,” said General Abdi.

Many residents of Tehran and the surrounding suburbs posted accounts on social media asking if others had seen the sky suddenly turn orange or had heard two consecutive booms.

“Suddenly we saw this scene and we were all terrified,” Hamid Reza tweeted, who posted a video he recorded from a mountaintop in northern Tehran.

Tehran’s emergency response chief told local media that the workers had not received immediate requests for ambulances or medical assistance, but were on hold.