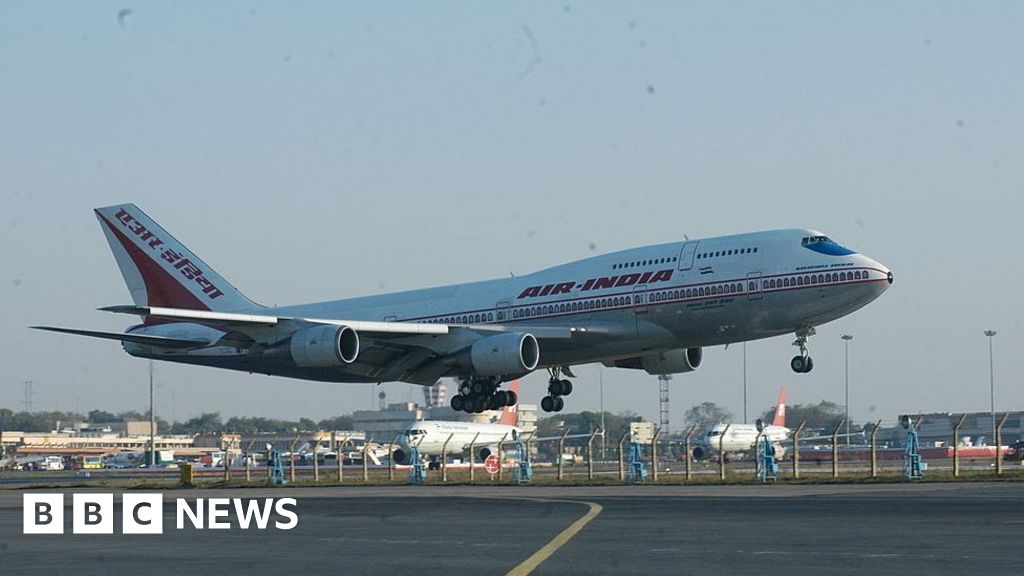 The United States accused India’s national airline of “discriminatory practices” and halted repatriation flights it operated to and from the country.

The United States Department of Transportation (DOT) said Air India was also selling tickets for the flights, which meant they were not “true repatriations.”

He added that US carriers were not allowed to carry out similar operations to and from India, despite shipments by airlines.

Air India has yet to respond.

A statement on the DOT website says the airline would now have to request authorization statements before taking charter flights and that approval would be granted on a case-by-case basis.

He added that this was to re-establish a level playing field for US airlines and they would reconsider the decision once US airlines were also allowed to operate flights to and from India.

“Air India is advertising flights that would constitute a 53% rate of scheduled services it operated prior to the start of the current public health emergency,” the statement added.

The aircraft carrier has been conducting a series of “rescue missions” to bring Indian citizens from their countries home in the wake of the Covid-19 pandemic.

It has already operated several flights to and from the United States as part of its “Vande Bharat” mission.