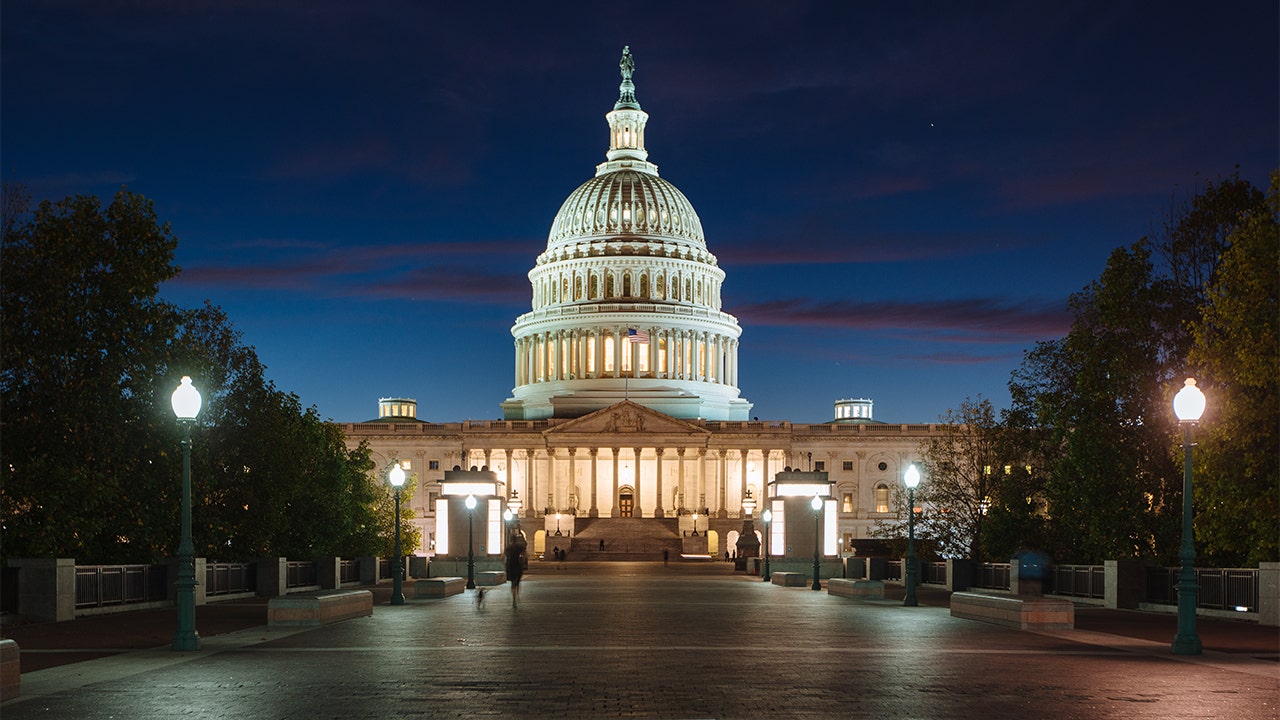 The House passed a comprehensive police reform bill Thursday night, by a vote of 236-181, which sent it to the Senate, a day after Democrats brought to a halt a Republican-backed bill there.

The 233 Democrats voted in favor of the House bill, along with three Republicans: Representatives Fred Upton of Michigan, Will Hurd of Texas, and Brian Fitzpatrick of Pennsylvania.

The bill, titled George Floyd Justice in Policing Act, came amid nationwide protests against police brutality and racial injustice in the United States.

Senate Democrats blocked a more modest version of a police reform bill Wednesday, with 55 to 45 votes in favor of the legislation: The bill needed 60 votes to move forward.

The Senate procedure allowed Democrats to stop all debates before voting on the bill, and was able to successfully block the legislation, and Senate Democrats anticipated that the House bill could take its place.

Top House Democrats have hoped that the lawsuit over police reform and weeks of protests will compel Senate Majority Leader Mitch McConnell, a Republican from Kentucky, to review his bill seriously.

The legislation was named in honor of George Floyd, a black man who died in police custody, and sparked weeks of protests across the country demanding reforms.

“Today we have the opportunity and the obligation to ensure that his death and the death of so many others are not in vain,” said Speaker of the House of Representatives Nancy Pelosi, a Democrat from California, at a press conference prior to the debate and House vote. the invoice.

The House bill introduced by California Black Congress Caucus President Karen Bass, a Democrat from California, included reforms such as a ban on strangles and arrest warrants on drug cases, as well as facilitating the processing of lawsuits against drug agents. police in court.

The House and Senate must synchronize with the legislation before it can go to President Trump’s desk for possible signature.