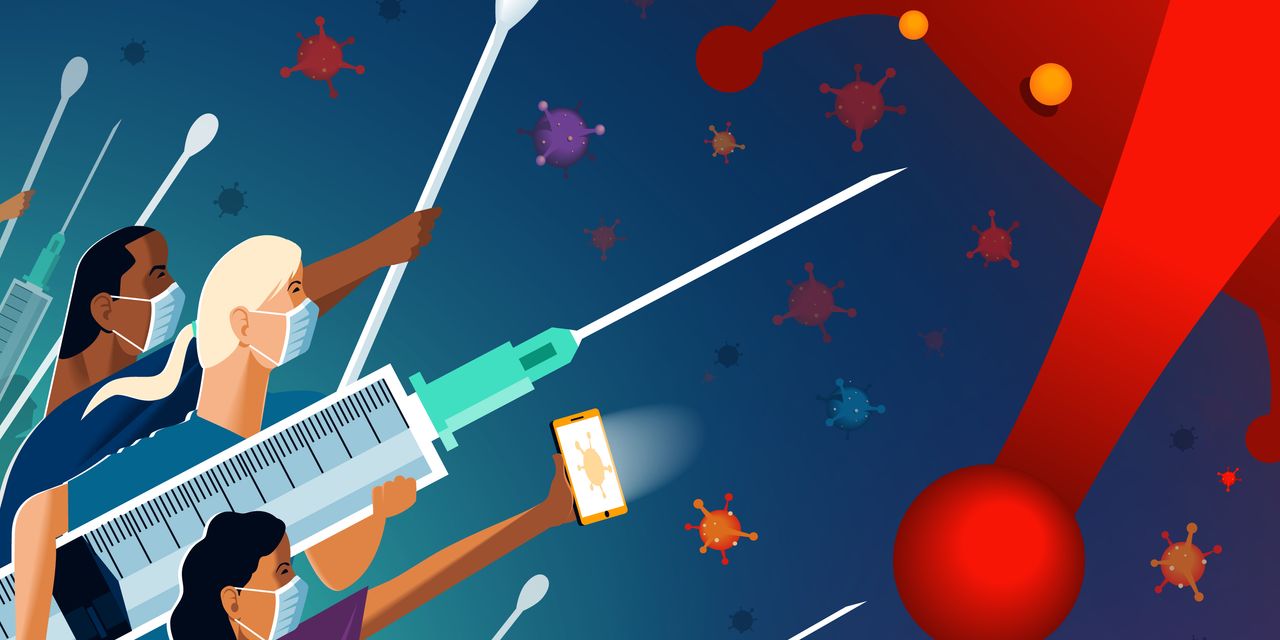 The idea of ​​”mob immunity” against Covid-19 has gained almost magical status in popular imagination. Once we reach that threshold, many Americans believe, we will be clear, and the epidemic will eventually fade into history.

But we are not likely to reach the immune system of the crowd with Kovid-19. This is not how this nightmare will end. Even though case counts are now dropping from their winter peak, we fear another spike from potential super spreader events after the spring break, Easter weekend, Memorial Day and the fourth of July, or even after the end of the year holidays. Now is the time to redouble our efforts to eliminate transmission. We need to quickly develop a new epidemic not only for this epidemic, but also for future ones, and develop an amount equal to the national immune system to carry it forward.

When a percentage of the population, vaccinated or previously infected, acquires immunity, each infected person transmits the disease on average in less than one new case. The virus detects an insufficient number of infected people, then dies.

The threshold for herd immunity depends on the infectious disease of a given disease. For Covid-19, the best estimate suggests that at least 80% of people need to have an immune system.

As of this writing, U.S. 1 million million doses of the vaccine have been given in, of which 46.4 million Americans are fully vaccinated and 33 million are partially vaccinated as they wait for a second dose. In addition, about 30 million cases of covid have been reported. Epidemiologists at the CDC and NIH estimate that about 30 to 300 million cases are probably not reported.